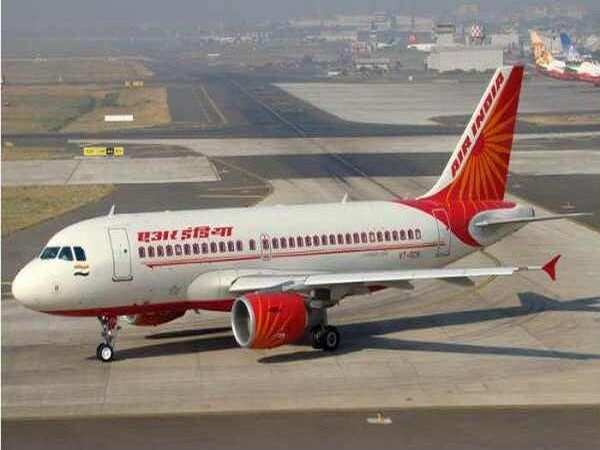 New Delhi. The Department of Investment and Public Asset Management (DIPAM) has informed that the Transaction Adviser has received financial bids for Air India disinvestment. This process is now in the final stage. An announcement regarding this will be made soon.

It is to be known that today 15 September has been kept as the last date for bidding for disinvestment in Air India, and Union Aviation Minister Jyotiraditya Scindia had already announced that this date will not be extended under any circumstances. Will go According to the information received from Air India sources, this time this deal will be completed.

It is to be known that earlier in the year 2018, the government had made preparations to sell 76 percent stake in Air India, but after all the efforts of the government, no buyer was found for Air India. After this the government decided that it would sell Air India completely (100%).

Also read this news: People do not need to come to this temple, all their wishes are fulfilled by sending letters.