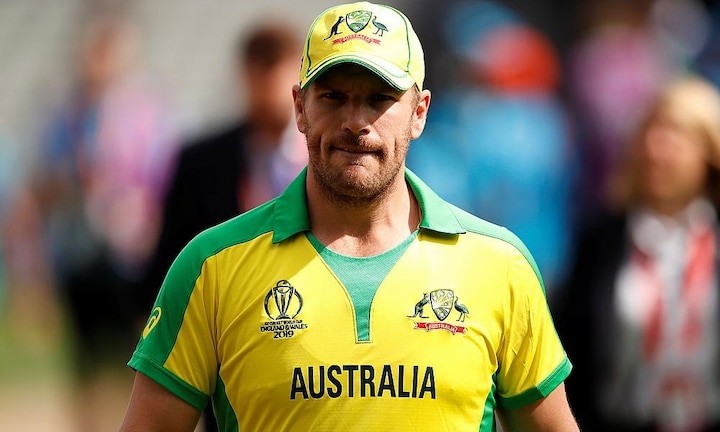 Aaron Finch Statement: The final match of the T20 World Cup will be played between Australia (AUS) and New Zealand (NZ) at the Dubai International Stadium on Sunday. The Australian team defeated Pakistan in the semi-finals by performing brilliantly. Australia captain Aaron Finch has made a big disclosure about the team before the final match. He has told that after the defeat against England, the players of the team made a great comeback, due to which the team has reached the final.

What did Aaron Finch say?

Australian captain Aaron Finch said, “We were very disappointed by the loss against England. After this the cricketers got rest and the players returned physically and mentally stronger. After this the players made up their mind to play aggressive cricket. Australia’s batsmen didn’t play well against Chris Woakes in the power play against England. You won’t get many chances against big teams in this format and you have to take advantage of the opportunities you get.”

Australia had suffered a crushing 8-wicket defeat at the hands of England in the Super 12 match. However, after this the team did not lose any match and traveled continuously till the final. According to Aaron Finch, this was an opportunity that helped the team move forward. Australia has lost only one match in the World Cup so far. Both the batsmen and bowlers of the team are seen in good form at the moment.

Before the final match, New Zealand captain Kane Williamson said, “Both the semi-final matches were very exciting and one or two great performances changed the course of the matches. This time the T20 World Cup was so exciting, because both teams have such players.” , who can beat other teams on his own strength any day.

Before the tournament, Lockie Ferguson had already been ruled out of the tournament due to injury. Now Devon Conway, who is in form before the final, has also been out of the final match due to injury. Kane Williamson has admitted that New Zealand has been shocked by Conway’s absence. Both Australia and New Zealand have a chance to win the T20 World Cup for the first time.

Also read: Road to Final: Know how Australia’s journey has been so far in the 2021 T20 World Cup, which teams have been beaten to dust