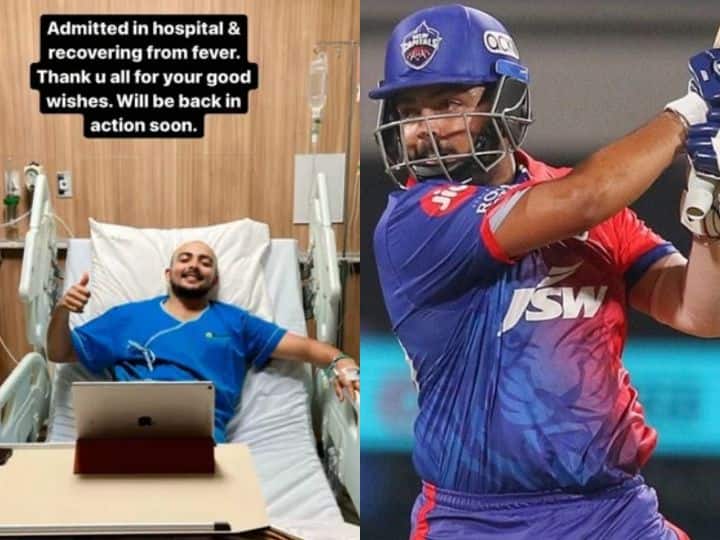 Prithvi is admitted to the hospital due to fever. According to a news published in the Times of India, “Prithvi can return from the match between Delhi and Punjab”. Prithvi recently shared a photo from the hospital. He thanked everyone for the wishes with the photo shared on Instagram.

IPL 2022: Dhoni gave a ‘special gift’ to the bowler who defeated Chennai, see the reaction of the Mumbai player in the video