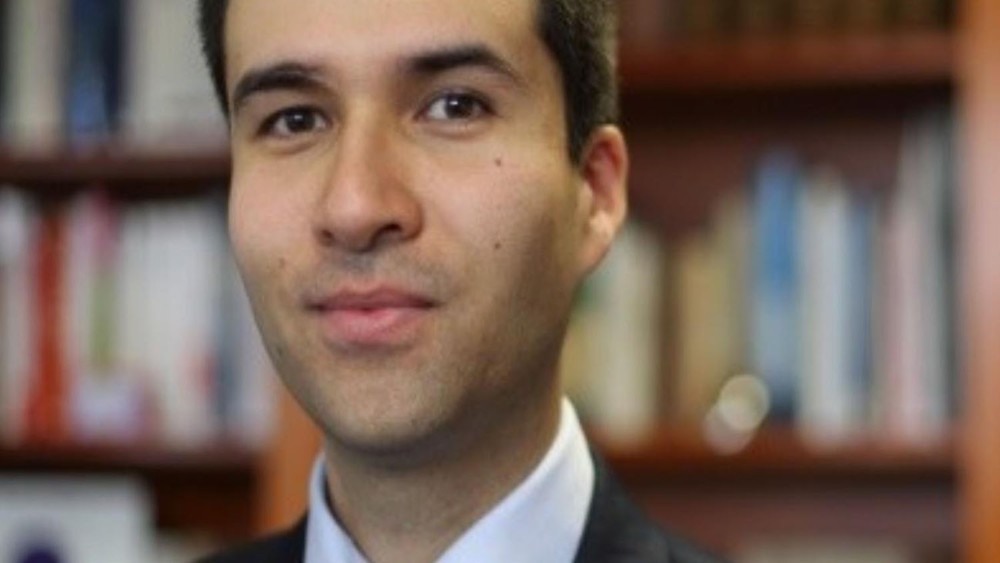 It is from the very rich heritage of algae located off Brittany that the young company Olgram has undertaken, for two years, a long R&D work in order to develop a new generation of anti-infectives, intended to fight against the bacteria responsible for chronic relapses. To support it in the pursuit of its innovations which should lead to the development of a drug by 2027, Olgram has raised 1.5 million euros with bpifrance, the Brittany region and business angels, including Hervé Balusson.

Chairman of the supervisory board of the Olmix group, a specialist in seaweed exploitation, he was behind the creation of Olgram, also supported by Maryvonne Hiance, who chairs its board of directors. A recognized figure in the sector, this serial entrepreneur is also vice-president of France Biotech and of the Nantes-based company Ose Immunotherapeutics.

Cystic fibrosis as a priority

The CEO of Olgram, Pierre Rocheteau, plans to focus on cystic fibrosis first because “35% of adult patients with this orphan disease are victims of chronic infections leading to their premature death.” Antibiotics do not work, they are very vulnerable. “Currently, there is no real therapeutic solution”, he continues.

The young biotech believes that the molecule called “marine-sulfated polysaccharide”, associated with peptides, is likely to stimulate their immune system. Owner of the patent, Olmix has granted an exclusive license to Olgram, which works in collaboration with the pharmaceutical biochemistry laboratory of the University of Rennes-1.

After cystic fibrosis, the company plans to target nosocomial infections “In immunocompromised patients after head trauma”, specifies the manager, himself a biologist specializing in infectious diseases. He estimates that 750,000 patients are affected each year in Europe and the United States.

Olgram keeps track of the progress of the work of its competitors. But only a handful of American and Asian laboratories are advancing in the area of ​​dormant bacteria.