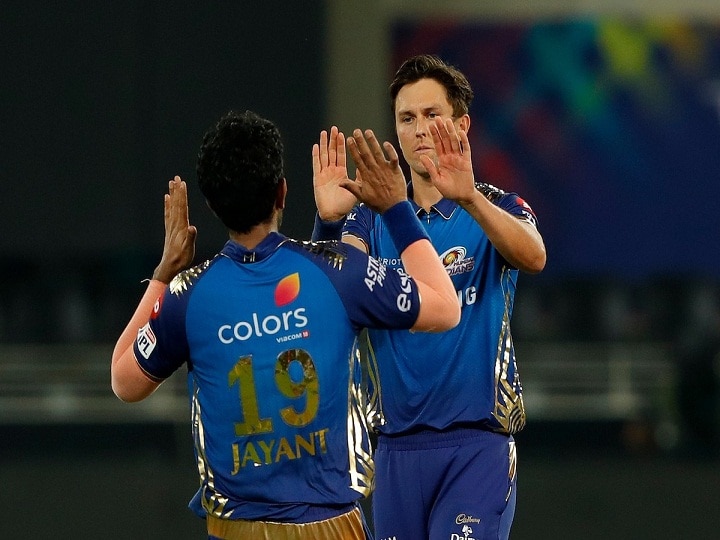 Auckland: Fast bowler Trent Bolt, who strengthened Mumbai Indians’ claim by giving an early setback to Delhi Capitals in the IPL-13 final, has now returned to his home country New Zealand. Returning home, he is in managed isolation quarantine. He is currently in Christchurch and enjoys guitars and a variety of dishes during the quarantine.

Bolt has to play against his team against the West Indies and that is why he has to stay on the quarantine for two weeks. Bolt arrived here Thursday along with his teammates Ken Williamson, Loki Ferguson, Mitchell Santner, Jimmy Neesham and Tim Sheffert.

On Friday, Bolt told a press conference that I had got the isolation test in UAE but the good thing was that we started practicing in the bubble only after three days. The atmosphere here is somewhat different and that is why I am trying my favorite things. Nowadays, my time is spent playing guitar and trying different dishes.

Mumbai Indians fast bowler Trent Boult performed brilliantly in IPL 2020. He took 25 wickets in 15 matches this IPL season. In which he took 4 wickets in a match. Bolt was instrumental in Mumbai winning the IPL Trophy.