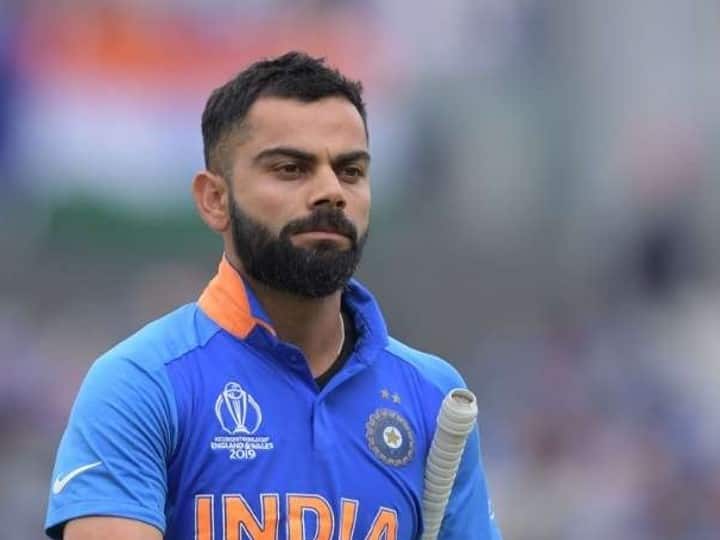 Virat Kohli vs BCCI: Team India’s Test captain Virat Kohli is seen in trouble by holding a retaliatory press conference on the statements of BCCI officials, but no action will be taken on him at the moment. The BCCI officials have taken this decision so that there is no loss to the team during the South African tour.

Quoting official sources, it has emerged that senior board officials including BCCI President Sourav Ganguly and Secretary Jay Shah held an online meeting on Wednesday. In this, everyone’s opinion was known on how to deal with this sensitive matter of Virat Kohli. The BCCI official said that the board is aware that the Test series is going to happen and any decision or statement taken in haste can affect the morale of the team. In such a situation, there is no possibility of any action at the moment. It was also decided in the meeting that no one will hold a press conference or issue a press release.

Ashes Series: When England won by just 2 runs in Birmingham, this was the most exciting match of the Ashes

At present, Indian Test captain Virat Kohli has left for South Africa with the team for the three-match Test series. And here Sourav Ganguly has made it clear that he will not make any statement in this matter, BCCI will deal with this matter in its own way. Former cricketers are being heard saying that the best way to resolve the matter is for both the parties to sit down and resolve the differences. However, the chances of talking to Ganguly or Shah’s captain are slim. It is also being said that after the tour of South Africa, Virat will definitely be questioned in this matter.