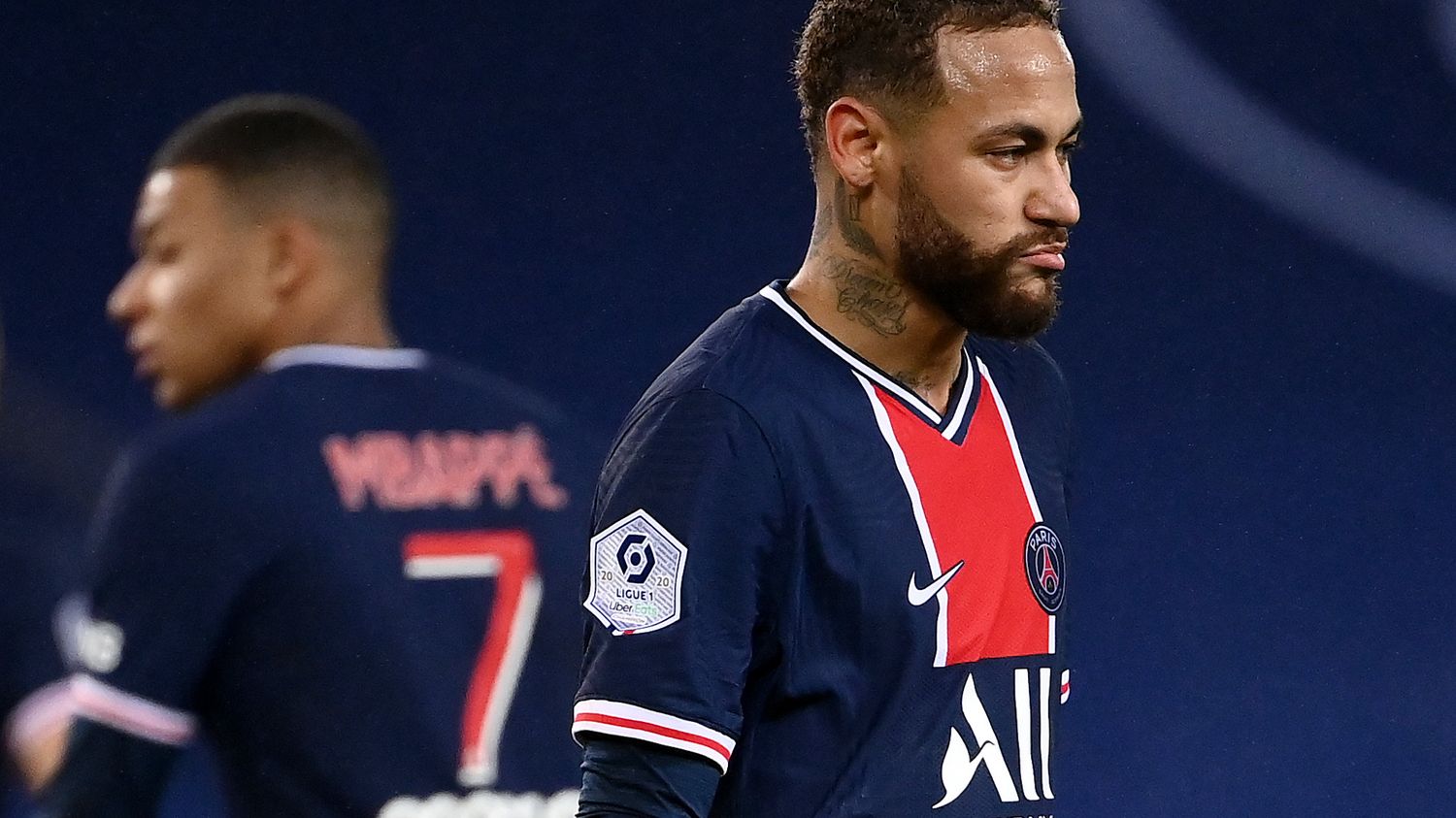 Brazilian justice has opened an investigation into the supposed giant New Year’s Eve party organized by Neymar in his villa on the coast of Rio de Janeiro, in the midst of the Covid-19 epidemic, the prosecutor’s office said on Wednesday, November 30. While the Paris SG player has remained silent on this matter, sone entourage denies the information published by several Brazilian media.

The Rio prosecutor said in a statement that he opened an investigation after receiving “several complaints, based on information leaked by the press, regarding the events organized by the player Neymar”. The Seleção star, as well as the condominium where the villa is located and another neighboring residential complex, have been asked to provide “emergency” details on “the number of guests, the organization of parties and any sanitary measures taken”.

The event, which was to take place over several days from last weekend, and bring together between 150 and 500 guests according to Brazilian media, has sparked criticism, as Brazil is hit hard by the second wave of the epidemic. But legally, the state of Rio de Janeiro does not prohibit parties in private residences and the town hall of Mangaratiba, the supposed place of the party, admitted in a statement. “not to have the power” to intervene.