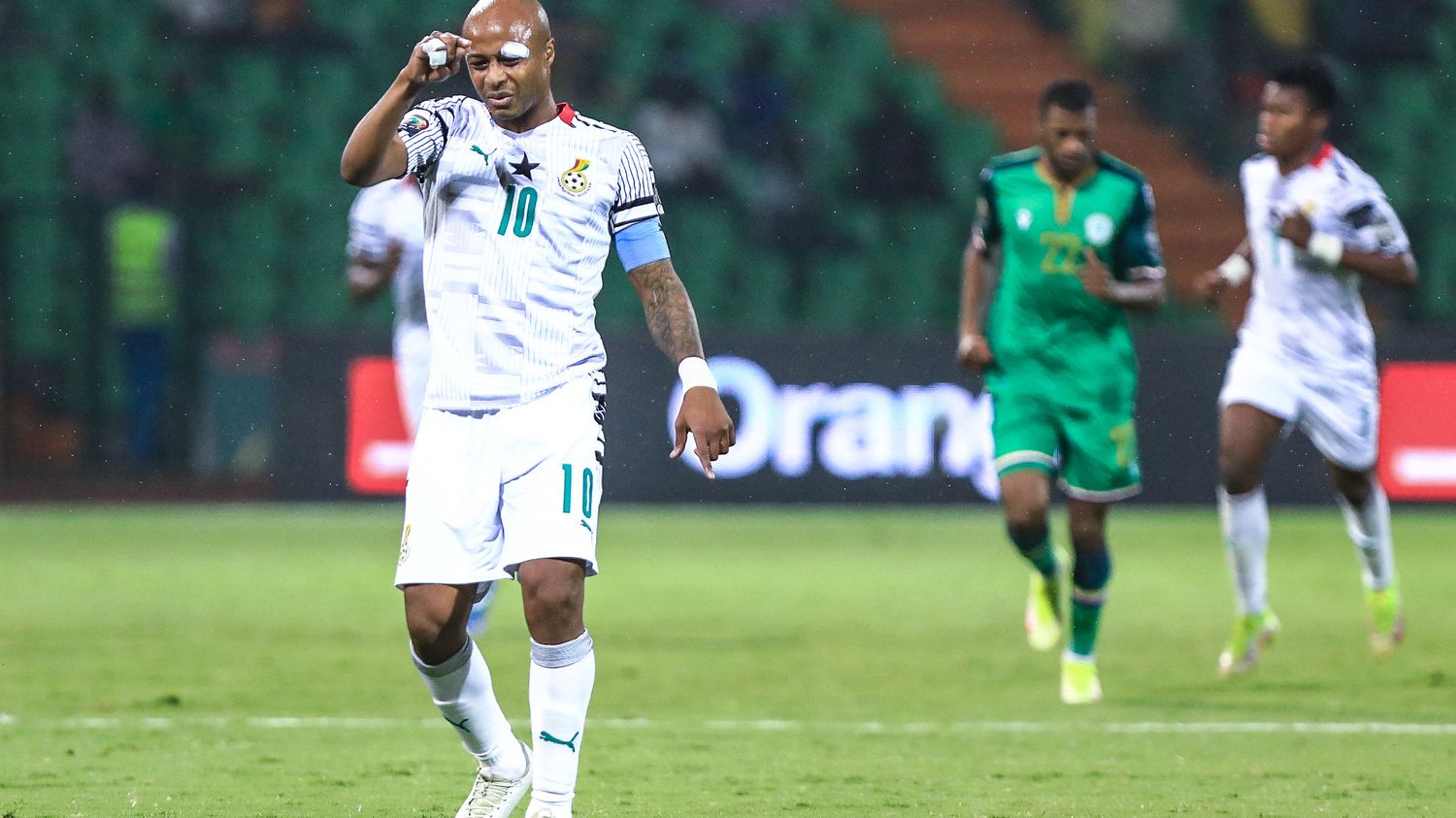 Two new qualifiers for the round of 16: Gabon and Guinea join the main round on Tuesday, January 18. Cape Verde and Malawi are almost there, while Ghana fell by the wayside from the group stage. Senegal, for its part, is well qualified but still disappointed. Franceinfo: sport takes stock of the lessons of the day.

Ghana, the first cador in the trap

The Black Stars fell from a very high point on Tuesday. Already back to the wall with a draw and a defeat, and therefore forced to beat the Comoros, Ghana conceded another defeat (2-3). The presence of confirmed players like Amartey, Partey, Sulemana or the Ayew brothers has not changed anything: with a small point, the Ghanaians pack their bags from the first round. Four-time winner of the CAN, Ghana had not been eliminated at this stage since 2006.

An altogether logical disappointment: surprised from the start of the match, the Black Stars lost their captain André Ayew, expelled in the 25th minute for a bad gesture. They thought they were back in the game (goals from Boakye and Djiku), but a final achievement from Mogni precipitated the Ghanaian elimination. A huge feat for the Comoros, who won their very first victory in a CAN. Third with 3 points, they maintain an improbable hope of qualification.

Senegal, is it serious doctor?

The Teranga Lions are definitely struggling at the start of CAN. Finalists of the last edition, the Senegalese conceded a pitiful draw against Malawi (0-0). This disappointing result is added to the very average performances during the first two games. Despite an armada to shake the continent (Edouard Mendy, Sadio Mané, Idrissa Gana Gueye, Kalidou Koulibaly), Senegal only scored a very small goal in this group stage, a penalty from Sadio Mané in stoppage time. game against Zimbabwe.

Still, with five points, this minimalist Senegal finished at the top of their group. So yes, the hypothesis of a rise in power over the competition is obviously plausible. But the content is frankly worrying, and the Teranga Lions will not be able to settle for such sufficiency in the knockout matches.

Gabon and Guinea at the rendezvous of the eighth, Malawi and Cape Verde waiting

Affected by several cases of Covid-19, including its two stars Pierre-Emerick Aubameyang and Mario Lemina, Gabon obtained its qualification by holding Morocco in check (2-2). The Panthers even led twice, but finally cracked on a superb free kick from Achraf Hakimi. Result of the races, a draw which suits everyone: the Moroccans finish at the top of group C, the Gabonese second and qualify in eighth. The latter will face Burkina Faso, for the only officially known poster.

The same goes for Guinea, despite losing to Zimbabwe (2-1) in Group B. On goal difference, the Guineans finished second behind Senegal. The Malawians, with four points, have serious hopes of being drafted as the best third.

They should be fixed on Wednesday: if Guinea-Bissau do not beat Nigeria, Malawi will officially be in the round of 16, just like Cape Verde, 3rd in group A and in a similar situation. On the other hand, this risks being too fair for the Comoros, 3rd in group C with three points and a negative goal difference. We warned you, the calculations of grocers will be out to determine the final table.