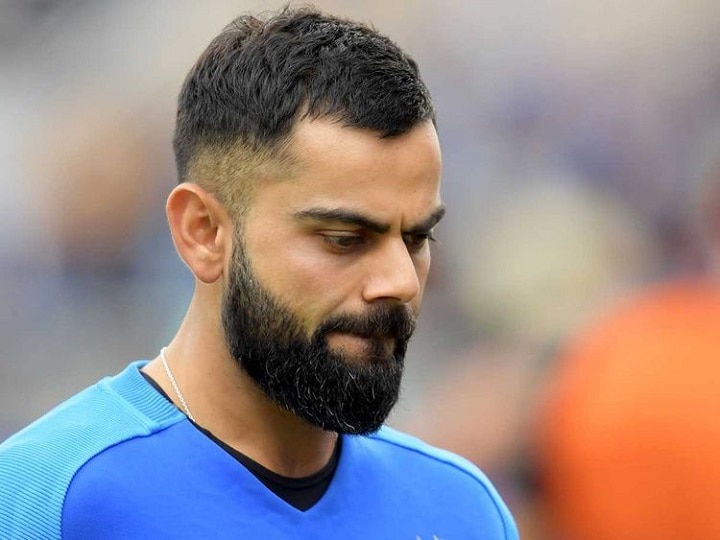 Indian captain Virat Kohli believes that it is mentally difficult for cricketers to stay in the ‘bio bubble’ continuously. He said that in order to play in a biologically safe environment amid the corona epidemic, the duration of any tour will also have to be considered. The Indian team will leave for Australia immediately after the IPL, that is, they will have to go from one ‘bio bubble’ to another.

Kohli said on the YouTube channel of Royal Challengers Bangalore, ‘This is happening continuously. If we have a great team, it does not look so hard. Everyone living in bio bubble is fantastic, environment is good. This is the reason why we are enjoying playing together and being together in the bio bubble. He said, ‘But it becomes difficult because of this happening continuously.

Mental fatigue will have to be paid attention

The cricketer playing IPL has been in UAE since August. After this, all the players in the Indian team will leave for Australia, that is, they will be cut off from the outside world for a long time. Kohli said, ‘mental fatigue also has to be taken care of. How long is the tournament or tour and how will it affect the players mentally, etc. Stay in the same environment for 80 days and do nothing else. Or being allowed to meet family in between. These things have to be seriously considered.

After Australia, Indian team will play from England

He said, ‘In the end, if you want the players to be mentally fit, then this talk should be held regularly.’ The Indian team will play against England after playing three ODIs, three T20s and four Tests in Australia, which will be in a biologically safe environment. Australia’s David Warner and Steve Smith have also refused to play Big Bash League due to mental fatigue caused by ‘Bio Bubble’. England’s Sam Curren and Jofra Archer are also counting the days of the bubble.