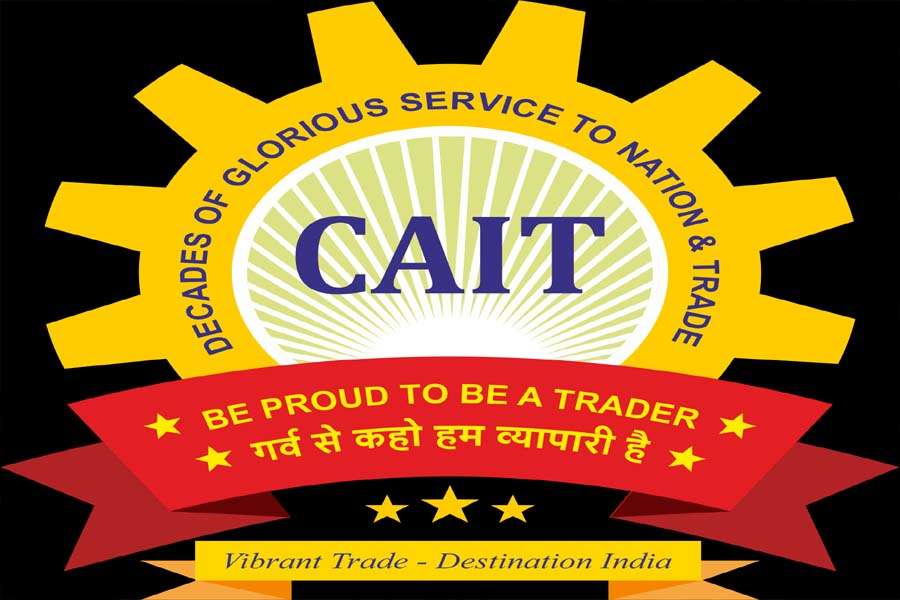 New Delhi. On the call of Confederation of All India Traders (CAT), business leaders of more than 20 thousand business organizations of the country have submitted two memoranda to the District Magistrates of more than 500 districts of all the states in the name of the Prime Minister on Thursday. CAIT has given this memorandum against the persistent violation of the laws of the country by foreign companies in the e-commerce business and the media news that Amazon has given bribe to government officials through its lawyers in India.

Under the banner of business organization CAT, business leaders of more than 20 thousand business organizations of the country gave two memoranda to the Prime Minister to the district magistrates of more than 500 districts of all the states. Through this memorandum, CAIT has demanded immediate implementation of the e-commerce rules, while in the second memorandum, the CBI has demanded a probe into the alleged bribery case given by Amazon’s lawyers to the officials. It is worth noting that the business organization CAIT is running a national campaign for one month on e-commerce from September 15 to October 15 against the rigging of e-commerce business. In the capital Delhi, this memorandum was handed over by CAT to Delhi’s Divisional Commissioner Monica Priyadarshini. On the other hand, memorandum was given to the District Magistrates of different districts of all the states including Uttar Pradesh, West Bengal, Madhya Pradesh, Gujarat, Maharashtra, Chhattisgarh, Bihar, Jharkhand, Tamil Nadu, Puducherry, Andhra Pradesh.

CAIT’s National General Secretary Praveen Khandelwal said in a statement that in the last years, the way Amazon has openly violated and rigged the laws and rules of the country. This is a very serious and very serious matter, in this context it has become necessary now that a comprehensive examination of Amazon’s business model is done. He said that the government will have to clarify whether foreign companies can be allowed to violate the rules and regulations of the country. Praveen Khandelwal said that the traders of the country will eagerly wait for the decision of the Government of India. He said that in view of the seriousness of the matter, CAIT has called an emergency meeting of its National Governing Council in Varanasi on 30 September and 1 October to discuss it in detail, in which selected top leaders of all the states of the country will participate. He said that after discussing all the steps taken by the government on e-commerce, the future strategy will be decided. Business leaders can also consider the decision to close India business on this issue.