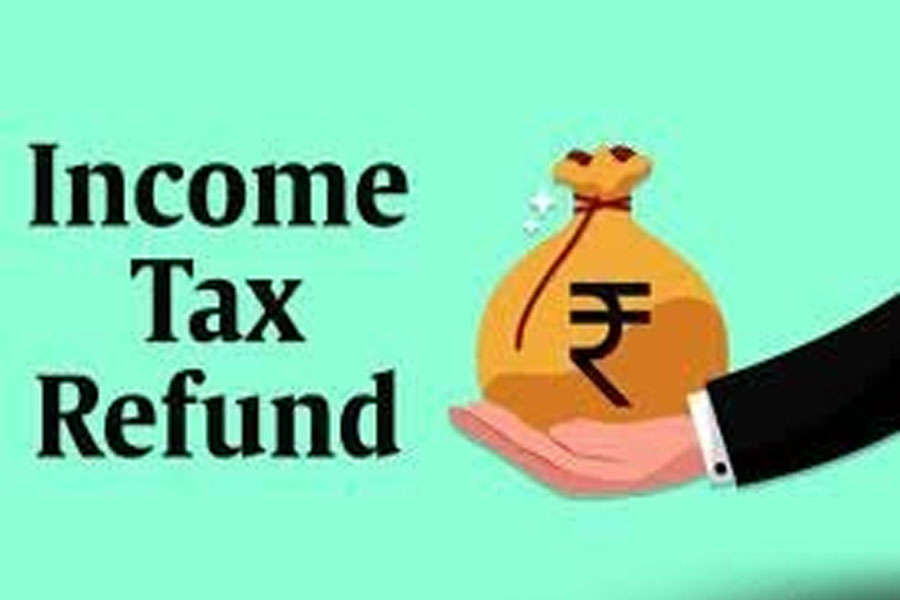 New Delhi. The Central Income Tax Department, which comes under the Government of India, has informed today, Thursday, November 18, that the Central Board of Direct Taxes (CBDT) has issued income tax refunds of more than Rs 1.19 lakh crore from April 1, 2021 to November 15, 2021. have done.

Also read this news: Spain: Couple stole liquor worth 3 crores from hotel, lost senses when they came to know!

It may be noted that CBDT is a part of the Department of Revenue in the Ministry of Finance, Government of India, which collects direct taxes in the country. A portion relating to investments etc. of the taxpayers is returned after deducting the eligible income tax from the income tax falling under this direct tax. This is what is called income tax refund.

Also read this news: After marriage, married women should not wear these three things even after forgetting, otherwise…