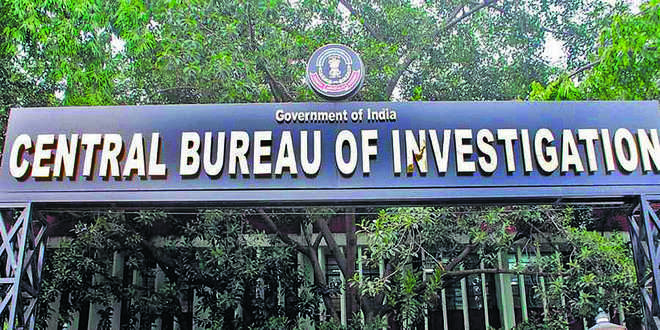 The CBI on Saturday launched a search operation at over 10 locations in connection with the National Stock Exchange (NSE) co-location scam involving the financial institution’s former MD and CEO Chitra Ramkrishna and the ex-Group Operating Officer Anand Subramanian.

According to a source, the raids, which started in the morning, were under way in Delhi, Kolkata, Mumbai, Gurugram and Gandhinagar besides in other parts of the country.

The Central Bureau of Investigation (CBI) had filed a chargesheet in the matter in April.

Though the probe agency has been probing the matter since May 2018, it could not gather any concrete evidence to identify the mysterious Himalaya Yogi with whom the classified information was shared by Ramkrishna.

Recently, the SEBI had imposed a fine of Rs 3 crore on her, following the market regulator’s finding that she allegedly shared vital inputs about the NSE with the Yogi. “Information regarding organizational structure, dividend scenario, financial results, human resource policies and related issues, response to regulator, etc, were shared by her with the yogi,” said the source. Between 2014 and 2016, she sent emails at [email protected]

Subramanian was made the Chief Strategic Advisor of NSE. He served at this post between 2013 and 2015 before being made Group Operations Officer and Advisor to the MD between 2015 and 2016, despite having no exposure to the capital market.

Subramanian quit NSE in October 2016 and Ramakrishna in December 2016. The CBI swung into action in the case in 2018 and since then it is probing the matter. IANS