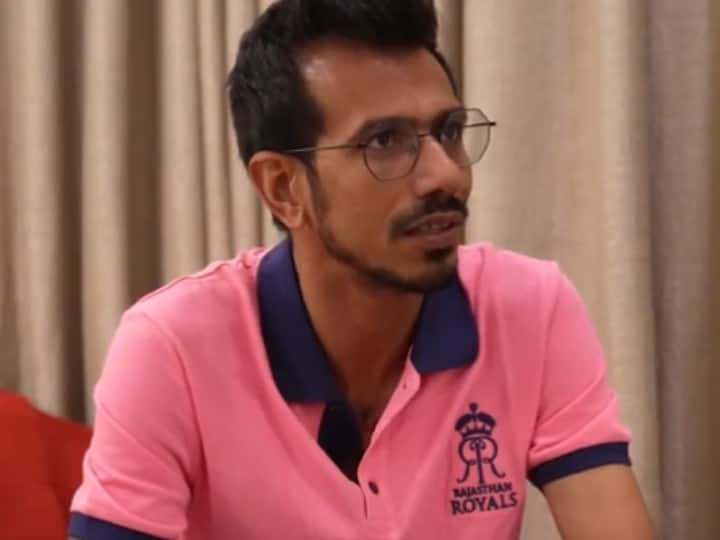 Yuzvendra Chahal is one of the best spin bowlers of Team India. He has shown his bowling skills in international matches as well as in IPL. This time Chahal has been bought by Rajasthan Royals in the auction. He has been included in the team by Rajasthan by spending Rs 6.50 crore. Rajasthan Royals recently shared an interesting video of Chahal. In this, he is discussing about the planning of his batting.

Chahal was a part of the Royal Challengers Bangalore team continuously before IPL 2022. His base price was Rs 2 crore. But Rajasthan included it in its team by paying 6.50 crores. Rajasthan has shared the video of Chahal. In this, he is talking about the planning of his batting. Chahal said in the video, “If famous (Krishna) is playing, I will go above him (for batting). And it will also depend on who are the bowlers in the front team. You must have seen my state drive in the rest of West Indies.

Let us tell you that the first match of Rajasthan in IPL 2022 is against Sunrisers Hyderabad. These two teams will face each other on March 29. Talking about Chahal, he will probably be a part of the playing XI from the very first match. He has taken 139 wickets in 114 IPL matches played so far. He also dominates in international matches. Chahal has taken 68 wickets in T20 Internationals and 104 wickets in ODIs.

IPL 2022: This player will prove to be a ‘small packet, big bang’ for Chennai Super Kings, taking special training from Dhoni