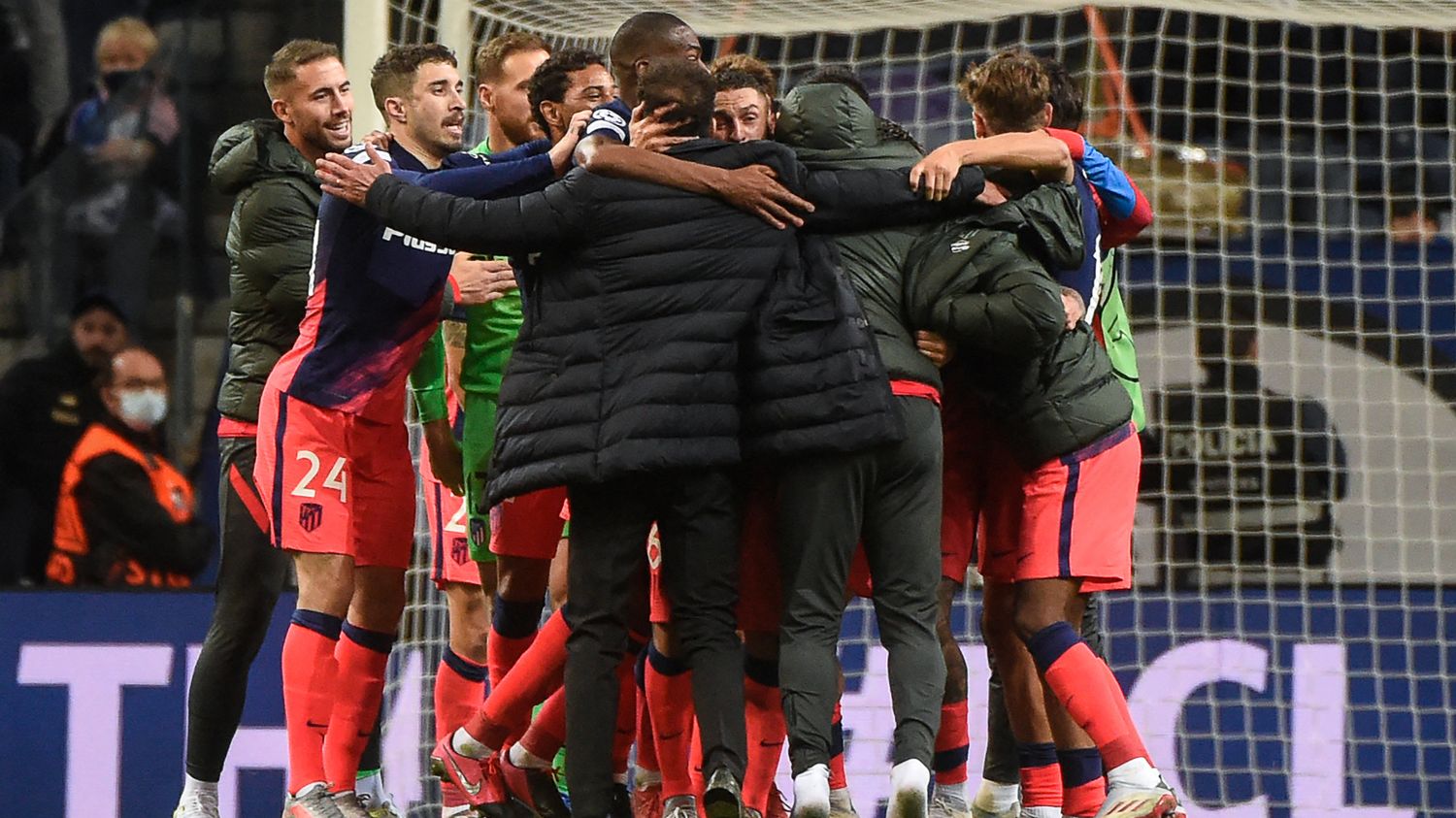 The “group of death” (Liverpool, Porto, AC Milan, Atlético de Madrid) kept their promises until the last minute, Tuesday, December 7th. In terms of suspense, at least, because when it comes to the game, viewers were disappointed by posters that were promising on paper. On arrival, the Madrid club snatched a qualification (3-1 victory combined with a 1-2 defeat of the Milanese) which one would have thought that no one wanted, given the respective weaknesses displayed.

The deal was simple: behind Liverpool, already qualified and traveling to Lombardy, each of the other three teams had to win to get closer to qualifying. AC Milan was in bad shape, but the Rossoneri believed in it, and were even virtually qualified after the opening scoring of Fikayo Tomori (29th).

Our European nights end for this season; we’ll be back

Alas, defensive mistakes, a recurrence in the Milanese European countryside, have buried their hopes. A badly repulsed strike by Mike Maignan benefited the inevitable Mohamed Salah (36th), before the knockout of Divock Origi after a loss of ball from the unfortunate Tomori (55th). Even with a largely overhauled team, Liverpool finished dominating their group (18 points out of 18 possible).

Beaten four times in six games, the Milanese left the competition with their heads bowed. Eight years after their last participation, the situation is disastrous for Zlatan Ibrahimovic and his family, who are eliminated from all European competition.

If the Milanese disappointment is great, what about the scuttling of FC Porto? In a better position (second with five points) before the last day, Sérgio Conceição’s men dominated the first period, without opening the scoring. Minimalist but ultra-realistic, the Spaniards planted first thanks to Antoine Griezmann (56th), strangely forgotten on a corner. Keeping a score is a darling scenario for the Colchoneros, even with a makeshift Kondogbia-Vrsaljko defense. The Madrilenians were however put in difficulty by a stupid red card for Yannick Carrasco.

In numerical superiority, Porto fell into aggression and lost Wendell, also sent off. Back to the wall, the Dragons accelerated but sinned at the finish in a tense match and marked by many clashes. Worse, they were crucified by flashbacks from Atlético, concluded by Angel Correa (90th) then Rodrigo De Paul (93rd). Sérgio Oliveira’s penalty (96th) did not mitigate the disappointment. Porto, qualified at kick-off and present in the quarterfinals last year, will be content with the Europa League.