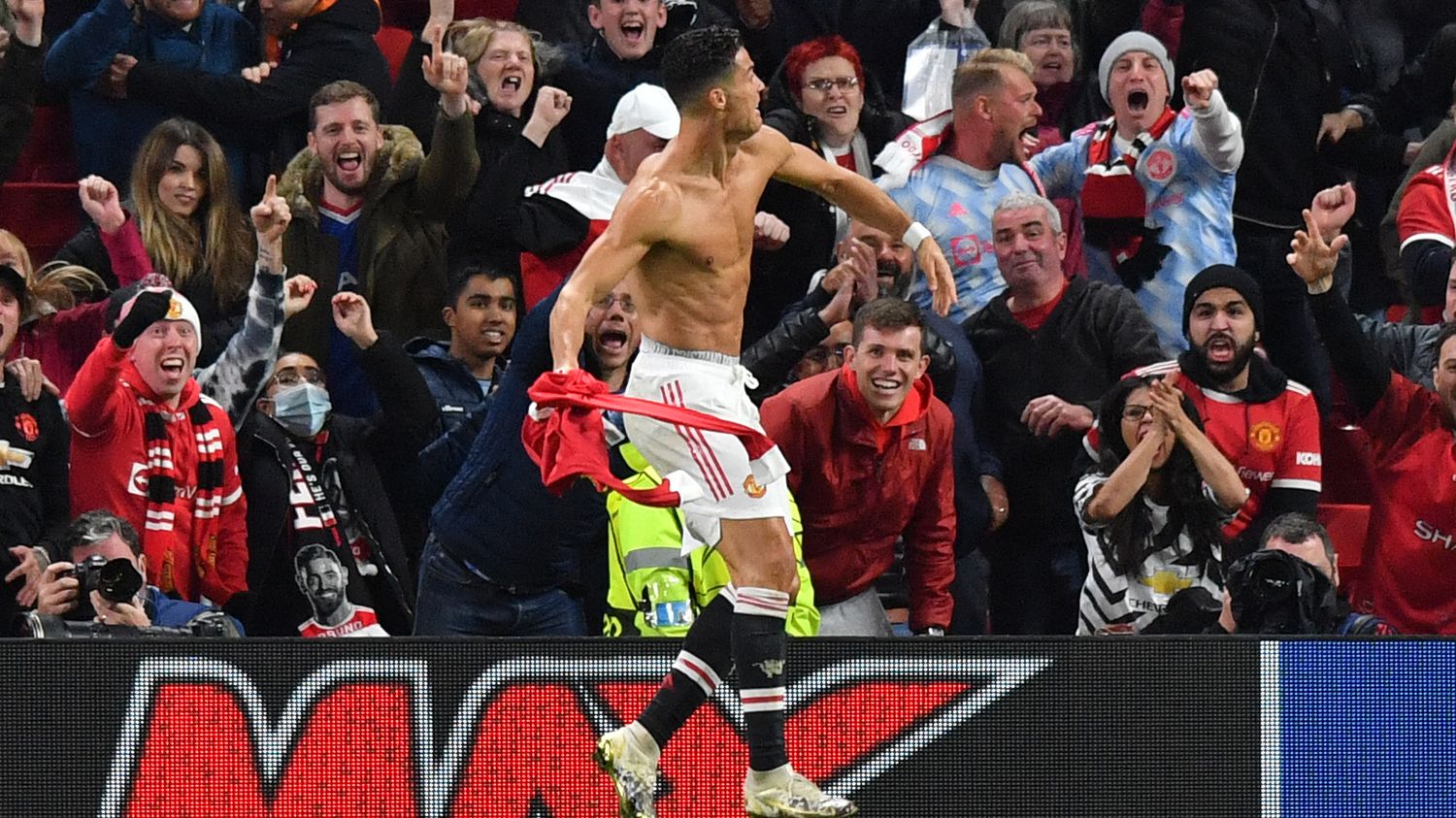 While Lille bowed on the lawn of Salzburg in group G (1-2), FC Barcelona touched bottom on the lawn of Benfica (0-3), while Bayern Munich continue their walk after his victory against Dynamo Kiev (5-0). In the shock of Wednesday, September 29, Juventus won against the reigning European champions, Chelsea (1-0). Cristiano Ronaldo saved Manchester United against Villarreal (2-1).

Two weeks after his heavy defeat at home against Bayern Munich (0-3), Barça sank this time on the lawn of Benfica (0-3). Reduced to ten against eleven at the end of the match following the expulsion of Eric Garcia, the Catalans had already conceded three goals. Worse, they only scored one shot during this meeting, and never seemed able to gain the upper hand against their Portuguese opponents. After two days, Barça is last in Group E.

It was to be Cristiano Ronaldo’s night. Facing Villarreal (2-1), the Portuguese overtook his former teammate Iker Casillas in the number of matches played in the Champions League (178 against 177). But until the last minute of the match, it was David de Gea who taking the light. The Spanish goalkeeper made six saves to keep his team in the game, in this remake of the last Europa League final. Ultimately, it was CR7 that delivered Old Trafford in the very last seconds by scoring the second Mancunian goal to keep the Red Devils alive in this C1.

In the absence of Paulo Dybala, injured, and since the departure of Cristiano Ronaldo this summer, Juventus Turin is looking for a new leader. She may have found it in the person of Federico Chiesa, already decisive with the Italian team during the victory of the Nazionale at the Euro last July. Against Chelsea, reigning European champion, the winger of Juve was decisive ten seconds after the start of the second period, for the only goal of the match (1-0). A small hold-up because Thomas Tuchel’s Blues had the ball (73% possession) and shot more (16 shots to 6). But this Wednesday night, the hero was called Chiesa.

At 34, Julian Nagelsmann could be the son of 76-year-old Mircea Lucescu. But the first, coach of Bayern Munich, had no mercy in pushing his players to crush the Dynamo Kiev of the second. After their trip to Barcelona two weeks ago, the Munichers walked to the Allianz Arena against the Ukrainian club (5-0) thanks to a double from Robert Lewandowski and goals from Serge Gnabry, Leroy Sané and Eric Maxim Choupo-Moting. Eight goals scored, zero conceded in two games. Clean, the Bayern Munich way.

If the LOSC can still believe in a qualification in the round of 16, it is because Sevilla managed to prevent Wolfsburg from taking the lead in this group G. Led until five minutes from the end, the Andalusians took advantage of a penalty for a (very) slight foul by Joshua Guilavogui to equalize. Salzburg dominate this group, Lille is last, but with only one point behind Wolfsburg and Sevilla.

The Zénith and Atalanta ensure at home

Unlike the day before, it was better to play at home to win on Wednesday night. Already heavily beaten by Juventus on the first day (0-3), the players of Malmö this time took four on the lawn of the Zenith Saint Petersburg. After finishing their group stage with a single point taken last season, the Russian club will at least be able to boast of having won a C1 match this year.

Young Boys Berne bowed on the pitch at Atalanta Bergamo. After their unexpected success against Manchester United (2-1), the Swiss had high hopes of retaining first place in Group F. It was forgetting that Atalanta remains on a round of 16 and a quarter-final for the past two seasons. in C1.