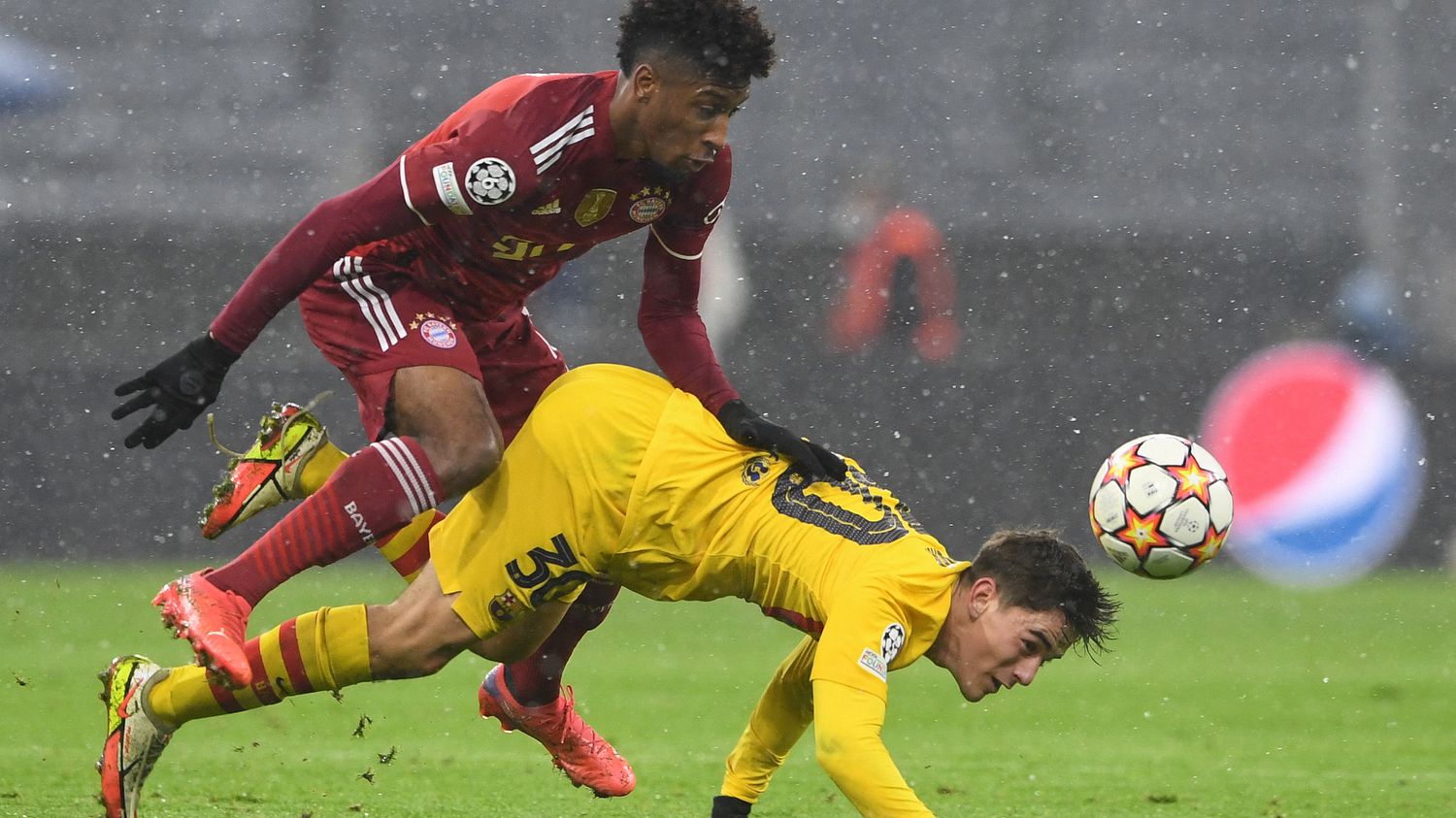 The two point lead over Benfica was misleading. Barcelona knew they couldn’t rest on it until the last day of the Champions League on Wednesday, December 8. They had no other choice but to go for a big result from the tyrannical Bayern Munich to avoid being overtaken by the Portuguese club, which at the same time hosted a Dynamo Kiev assured of finishing last in the group.

This is the more likely scenario that has occurred. While Benfica quickly took shelter against Kiev (2-0), Xavi’s players suffered the harsh Bavarian law. They were logically beaten by better than them on the score of 3-0, despite an applied start to the match. An absence from the round of 16 for the first time since the 2003-2004 season. Obviously, who other than Thomas Müller to play the executioner?

The German has consolidated his status as the top scorer against Barça in the Champions League with now eight goals (seven games), at least three more than any other player. In his characteristic little academic style, he pulled away to score with a header after a very good job of fixing and a subtle cross from Robert Lewandowski (34th). Ronald Araujo believed to prevent the ball from crossing the line, in vain.

8 – Thomas Müller has scored 8 goals in 7 appearances against Barcelona in the Champions League – his most against a single opponent in the competition. Indeed, Müller’s tally of 8 goals is the most of any player against Barça in the history of the European Cup /#UCL. Nightmare pic.twitter.com/GqZZYgCrna

The Barcelona did not have time to react as they suffered the second blow to the head: a distant strike from Leroy Sané on which Marc-André ter Stegen (43rd). Mass seemed to have already been said at the break. Powerless against one of the best teams in Europe, the salvation was also not going to come from the Estadio de la Luz where Dynamo Kiev were also down 2-0 at halftime and never could. get back into the race.

Under some Bavarian snowflakes, FC Barcelona accepted his hibernation. There will be no bitter struggle at the end of February to fight with the best. Bayern was quick to add salt, bringing the score to 3-0 thanks to Jamal Musiala, present in the right place after a breakthrough by Alphonso Davies concluded with a back pass (62nd).

If it is not enough to have cheeks as red as during the 8-2 conceded at Camp Nou in August 2020, Xavi’s Barça will have suffered the same price as that of Ronald Koeman, who had also lost 3- 0 on the way. The Spanish cador no longer has his place in the middle of the sixteen best European teams, at least this season. But the Xavi era and Operation Reconstruction have only just begun. His team is transferred to the Europa League.