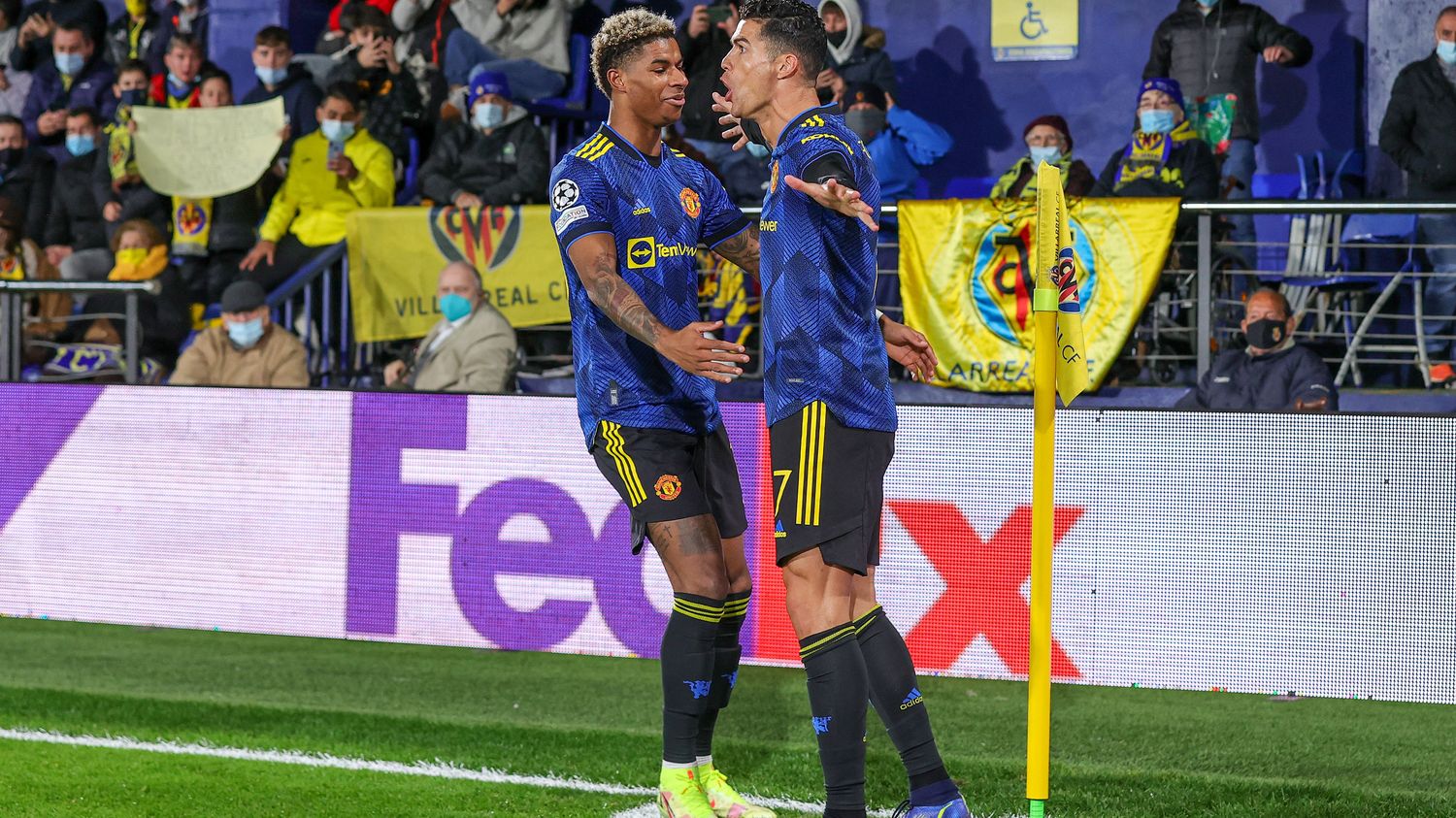 While Lille got the better of Salzburg (1-0), paving the way for a qualification for the knockout stages of the Champions League, Chelsea and Manchester United have already secured their place, Tuesday, November 23, for the elimination phase. The two English clubs join Liverpool, Ajax Amsterdam, Bayern Munich and Juventus Turin, who already had their tickets in their pockets. The door was however closed in front of the Zenith Saint Petersburg, the Young Boys of Bern and the Dynamo Kiev.

The weeks go by and look the same for the Red Devils in the Champions League. The content disappoints but Cristiano Ronaldo is there to show the way. For the first on the bench of interim coach Michael Carrick following the dismissal of Ole Gunnar Solksjaer, Manchester United validated their qualification for the knockout stages by taking the best of Villarreal (2-0). After having folded without breaking thanks to a good David De Gea, “CR7” opened the scoring by taking advantage of a recovery error (78th), finding the net for the 5th time in as many evenings of C1 since his return to the fold. It was Jadon Sancho who took charge of the second pawn in added time, he who had not yet found the fault since his arrival this summer.

It is in a completely different way that Chelsea joined the Mancuniens. The Blues, title holders, corrected Juventus Turin (4-0) who had only known victory so far. Thomas Tuchel’s players took their revenge after the defeat in the first leg (0-1). The ex-Lorient Trevoh Chalobah opened the scoring from a corner in the first period (25th) and the blow came just before the hour mark with two goals in quick succession from Reece James (56th) and Callum Hudson- Odoi (58th). Timo Werner added to the bill in the 95th minute. The only downside is N’Golo Kanté’s injury exit from the 36th minute. “I will be able to tell you more about it tomorrow”, explained his coach who underlined that “N’Golo (had) still been fantastic until his exit”.

A suspenseful outcome in Group G. With one day remaining, nothing is over. Each of the four teams still has a chance to see the knockout stages. Everything will be played out on the last night, in two weeks. Because while Lille offered Salzburg (1-0) at the same time as the first place, Wolfsburg failed to remove Seville from the race. On the contrary, the Germans even fell at the Ramon Sanchez-Pizjuan stadium (0-2), conceding the opener very early (Joan Jordan 12th) without ever succeeding in scoring, or even being dangerous (a single shot on target), before seeing Rafa Mir make the break just before the final whistle.

To qualify, Lille is in a favorable position but there is still a step to be taken. Jocelyn Gourvennec’s players will see the eighth if they do not lose at VFL Wolfsburg on Wednesday December 8 (a draw will suffice). In case of victory, the Mastiffs would even finish first in the group, which was unexpected halfway through. A defeat, however, would be crippling, even in the event of a draw between Salzburg and Sevilla.

Robert Lewandowski, on a bicycle

Yes Robert Lewandoswki has scored again in the Champions League. Does this still surprise anyone? The 2021 Ballon d’Or contender has scored his 9th goal in the competition this season, in just five appearances. But against Dynamo Kiev, under the snow of the Ukrainian capital, the Pole flew with grace to find the net of an acrobatic kickback after 14 minutes of play. Brilliant flash of an evening without much interest for a Bayern still victorious (2-1) with a goal from Kingsley Coman in particular, but above all already qualified.

Barça at the foot of the wall

After the drop suffered in the first leg at Camp Nou (0-3), in his house, FC Barcelona had to react against Benfica. But it has not happened. In a match that saw each of the two teams come close to opening the scoring on several occasions, the score stuck at 0-0. Nicolas Otamendi (35th) and Ronald Araujo (84th) saw their goal being denied to them. But above all, the Lisbon club missed a match point after additional time, the fault of the extreme clumsiness of Haris Seferovic, missing the frame and forgetting his teammate Darwin Nunez (94th).

Barça and Benfica will therefore compete at a distance for the other ticket for the round of 16 with Bayern Munich, in two weeks. If the Catalans have two points in advance, they will move to the tyrannical Bavarians, when the Portuguese host a Dynamo Kiev already eliminated. Jorge Jesus’ men will be forced to win. For Xavi’s side to be sure to avoid a Europa League payout, they’ll need a win. But a draw could see her go by the wayside if Benfica wins at the same time. It would be the first time since 2001 that Barca have failed to make it through the group stage in C1.

[ RÉSUMÉ VIDÉO] #UCL #BARBEN
Barça cannot find the solution against Benfica!
Draw between the Spanish club and the Portuguese club (0-0)!
⛔ The Catalans are still not guaranteed to qualify! Https: //t.co/A17s4aZ1Xn