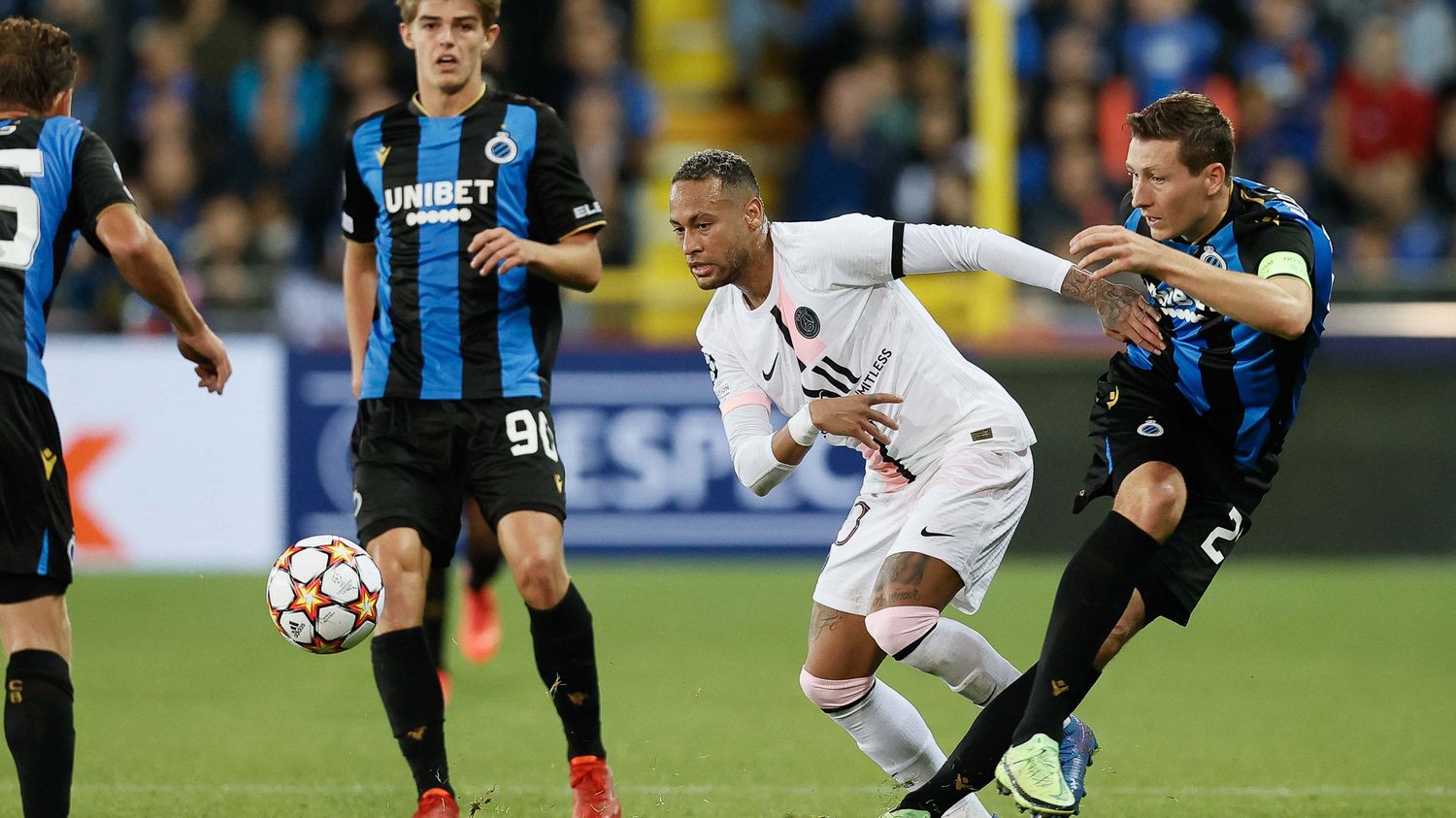 Paris Saint-Germain, despite Herrera’s opener, failed to win against FC Bruges on Wednesday.

First exit of the “MNM” (Messi-Neymar-Mbappé) and already a first hitch for PSG. Held in check in Bruges (1-1), the Parisians did not know how to make the difference to blow up the Belgian lock on Wednesday, September 15. The opening of Ander Herrera’s score will therefore have been only an illusion for Mauricio Pochettino’s players, borrowed and often overwhelmed by the intensity of the people of Bruges. Hans Vanaken’s equalizer at the half-hour mark then triggered a series of waves on the Parisian goal. The exit of Kylian Mbappé on injury as the last half hour approaches, combined with the play on alternating current of Lionel Messi and Neymar, did not help either a PSG which toasted a beautiful joker in its race for the qualification for the round of 16.