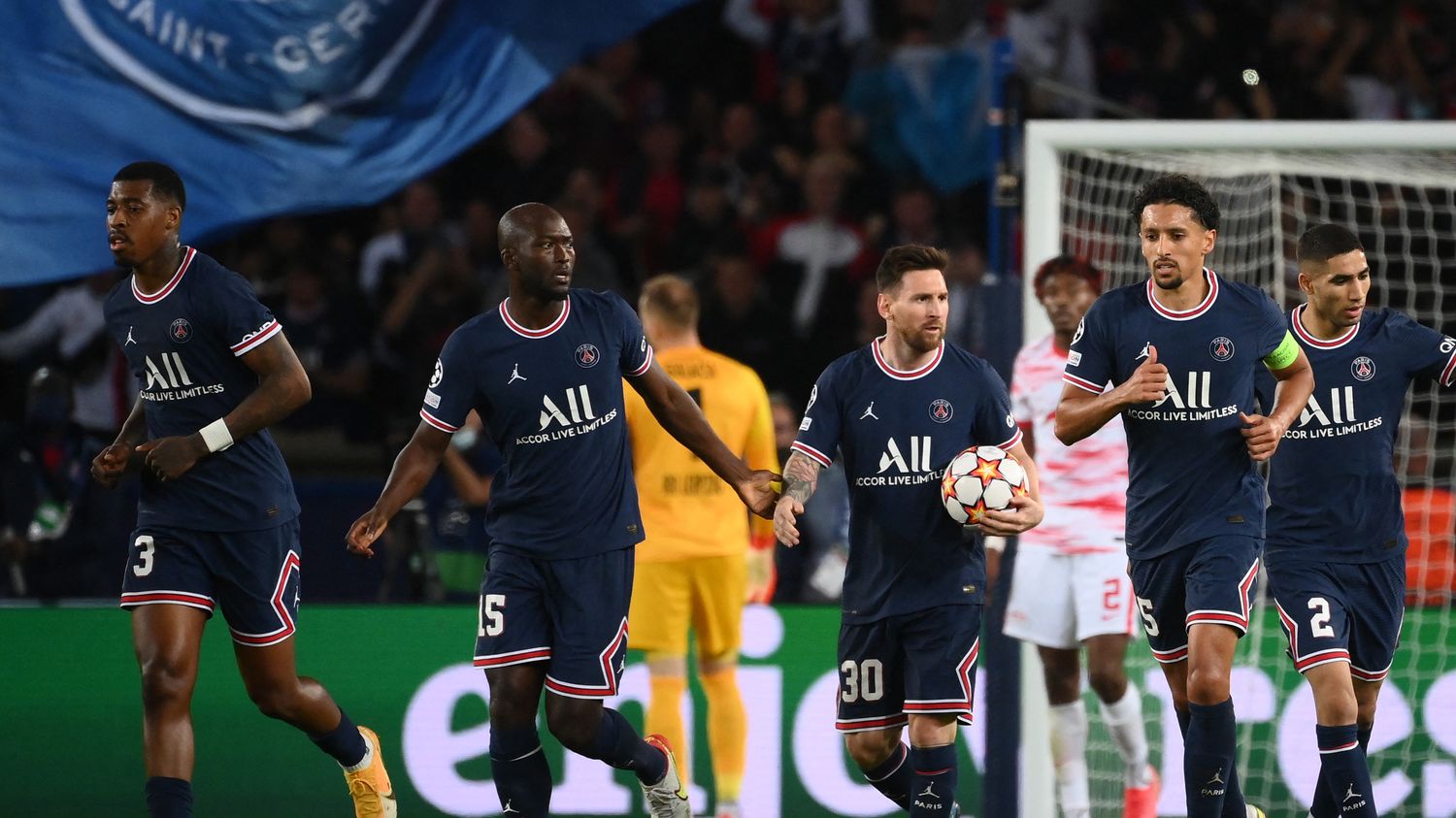 Thanks to a brace from Lionel Messi, the Parisians won against the Germans and consolidated their first place in Group A.

Mauricio Pochettino’s men won against RB Leipzig on Tuesday, October 19 at the Parc des Princes for the third day. Kylian Mbappé opened the scoring for his own, perfectly served by Julian Draxler (10th), before André Silva came to equalize for the Germans on a cross from Angelino perfectly cut at the far post by the Portuguese (28th). Nordi Mukiele gave the advantage to Leipzig shortly before the hour mark (59th) before Lionel Messi came to free the Parisians with a double (67th and 74th).

A victory which allows the club of the capital to remain leader in the classification in group A with one point ahead of its runner-up Manchester City, winner earlier in the evening of Bruges (5-1).