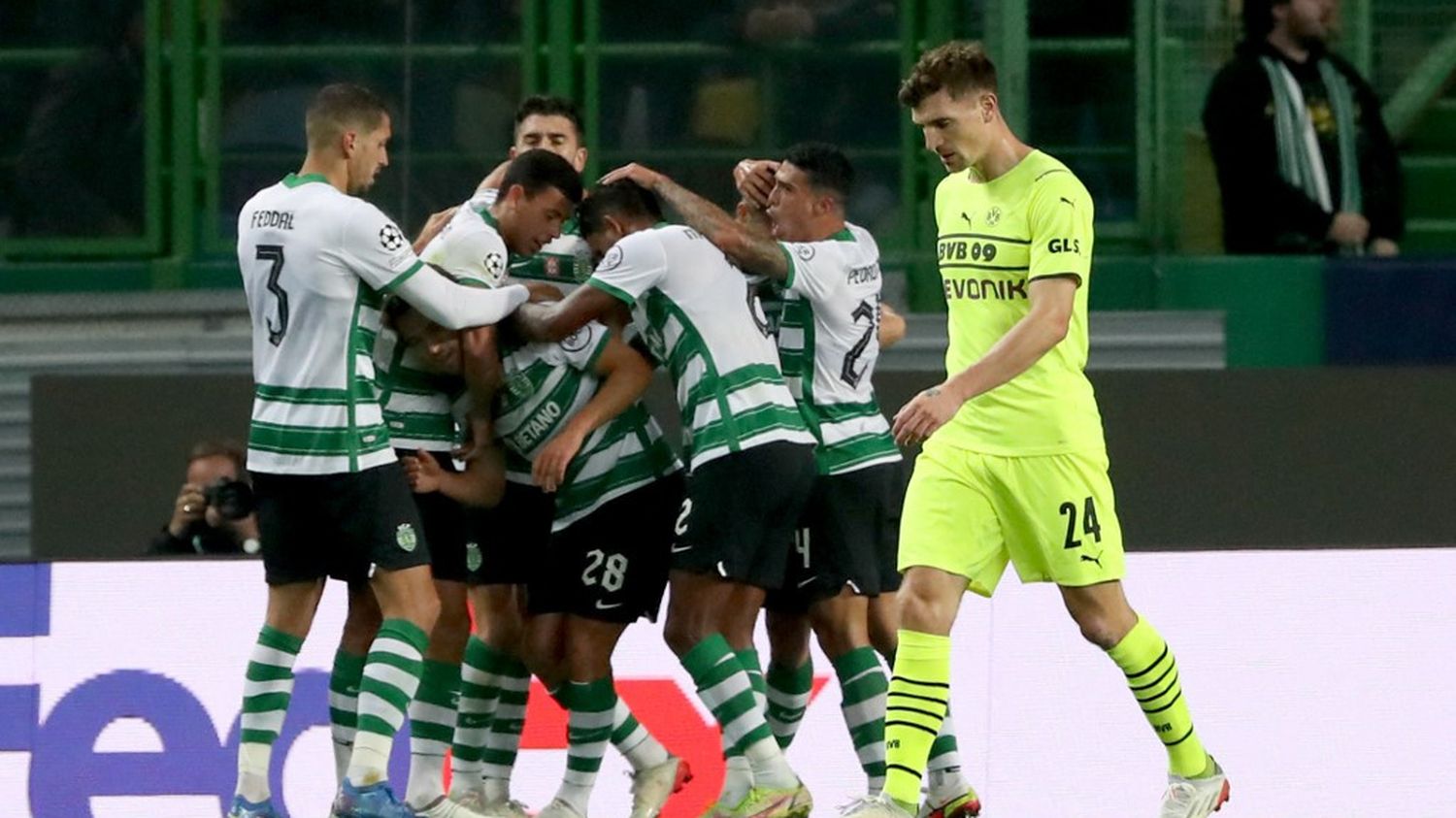 The clubs entered in the Champions League are attacking the final sprint in the group stage, with Matchday 5 ending on Wednesday 24 November. After Lille’s victory on Tuesday against Salzburg, PSG lost on Manchester City (2-1). The Parisians, however, take advantage of the defeat of Bruges to qualify. Inter Milan and Sporting Portugal also validate their ticket for the round of 16. Eleven teams have already qualified. Borussia Dortmund and Sheriff Tiraspol will be transferred to the Europa League.

In the other meeting of Group A, the defeat of Bruges against Leipzig is the business of Paris Saint-Germain, qualified. The Belgians lost 0-5 to the Germans at home, notably with a double from Christopher Nkunku, who now has seven goals this season in the Champions League. The French scored his twelfth and thirteenth goals of the season in all competitions. Thanks to this victory, Leipzig can still hang on to the Europa League: the German club is tied on points with its evening opponent (4). This third place will be the only stake of the last day in group A.

12 – Christopher Nkunku has scored 12 goals in 19 matches in all competitions in 2021/22, that’s as many as in his first 84 appearances for Leipzig in his first 2 seasons. Revelation. #CLURBL pic.twitter.com/X9ZSsOu3to

Group B: Milan back in the race

After a draw and three defeats, the Milanese won their first match of the season in the Champions League on the lawn of Wanda Metropolitano against Atlético de Madrid (0-1), thanks to a goal from Junior Messias. The Rossoneri take advantage of the defeat of Porto to Liverpool (2-0) to maintain a hope of qualification. Far behind the Reds, who have won all their matches, the Portuguese have five points while Atlético and Milan have four. The task will not be easy for the Milanese, as they face Liverpool on the final day while Atlético face Porto.

For the second time in its history, Sporting Portugal have qualified for the knockout stages of the Champions League. The Leoes won, with the manner, against Borussia Dortmund (3-1) in Lisbon, thanks to a double from Pedro Gonçalves and a goal from Pedro Porro. The Germans will be transferred to the Europa League since the positions in this group will not budge.

Earlier in the evening, Ajax Amsterdam, first in the group, had won (2-1) their fifth game in as many Champions League games this season. His evening victim? The Besiktas, which shows a zero points in the standings. Despite the opening of the score of the former Lyonnais Rachid Ghezzal on penalty, the Turks were punished by Sébastien Haller, author of a double. The Ivorian striker is making history in the competition as he becomes the first player to score nine goals in his first five matches in C1. Ajax was also able to count on the return of its goalkeeper André Onana, after nine months of suspension for doping.

9 – Sébastien Haller is the first player in UEFA Champions League history to score nine goals in his first five appearances in the competition. Maestro. https://t.co/ReIMTrMuQ9

Inter Milan won against Shakhtar Donetsk thanks to a brace from Edin Dzeko (2-0). The Ukrainians, who count only one point after five days, are eliminated from all European competitions. Thanks to the victory (3-0) of Real Madrid on the field of Sheriff Tiraspol, with a goal of Karim Benzema, the Madrilenians opened the doors of the round of 16. And they also allowed the Milanese to accompany them. The Nerazzurri and the Madrilenians will fight for first place on Matchday 6 at the Santiago Bernabeu stadium.