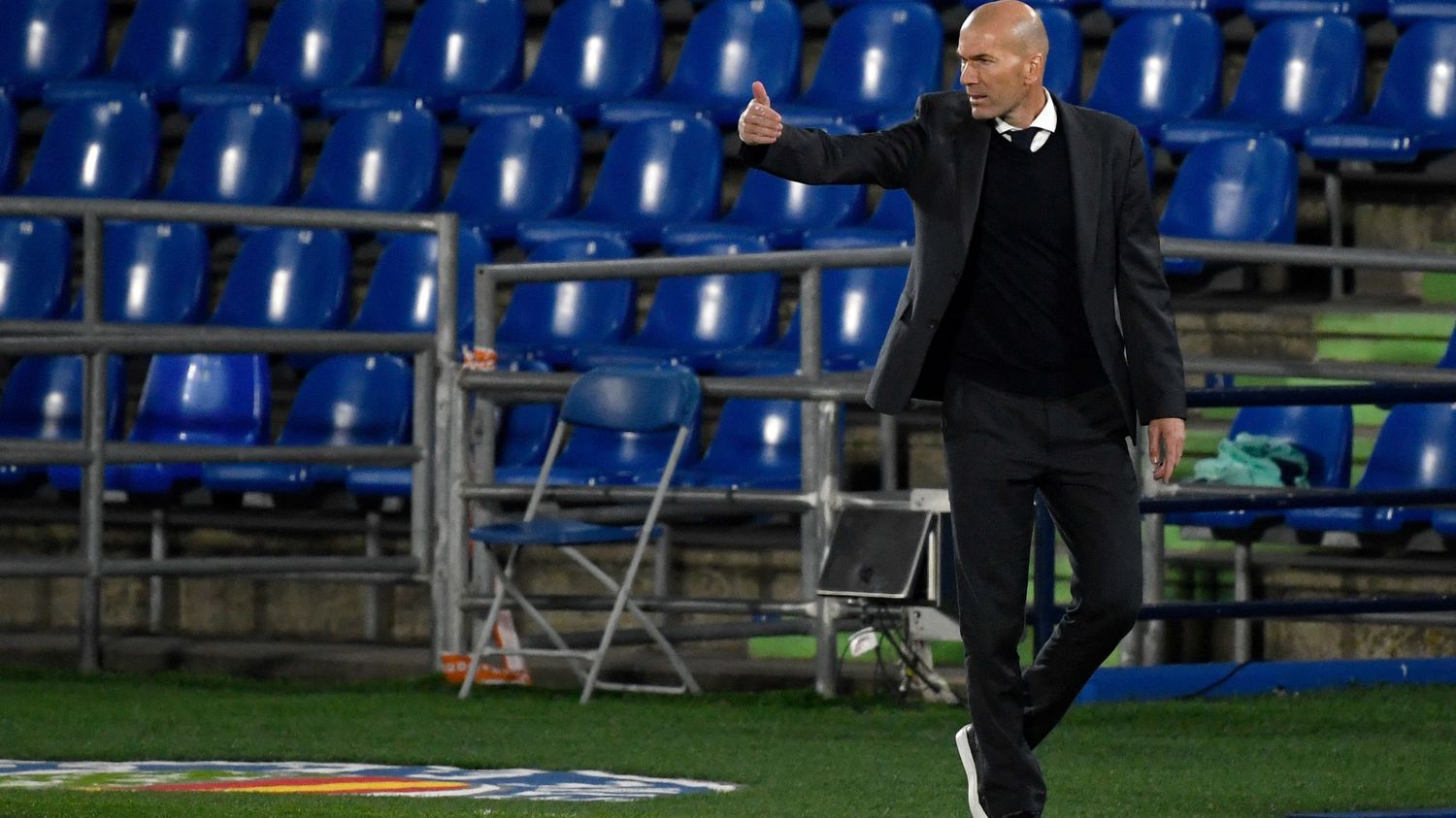 Real Madrid and Chelsea neutralized each other in the Champions League semi-final first leg (1-1).

After the draw between Real Madrid and Chelsea in the semi-final first leg of the Champions League, everything remains to be done for both teams, who will play the second leg next week.

There may be regrets on the side of the Blues who had started very well. “In the first 20/25 minutes, we could have scored more goals. The result could have been different, said Cesar Azpilicueta, defender and captain of Chelsea. But we played well. “

“We could score more, but we were able to create chances and that is the most important. It’s possible to reach the final, but we have to put in a lot of effort”, explained N’Golo Kanté, who however pointed to a “fair result” at the Alfredo di Stefano stadium. For Thomas Tuchel, Londoners “would have deserved to win the first period. We had a lot of chances but we lacked precision”, regretted the Bavarian coach.

Zidane: “The result is fair. Our first half was not good. We struggled because of their pressure. But we corrected our mistakes in the second half.” #UCL pic.twitter.com/kusF0nQVYe

Zinédine Zidane, at the head of the Merengues, recognized that if “the first half was a bit complicated” and that the Blues “had started very well”, the “result (is) correct”. “We’re alive, we’re going to play the second game. We’re happy with what we did in general. (…) It was hotly contested.”