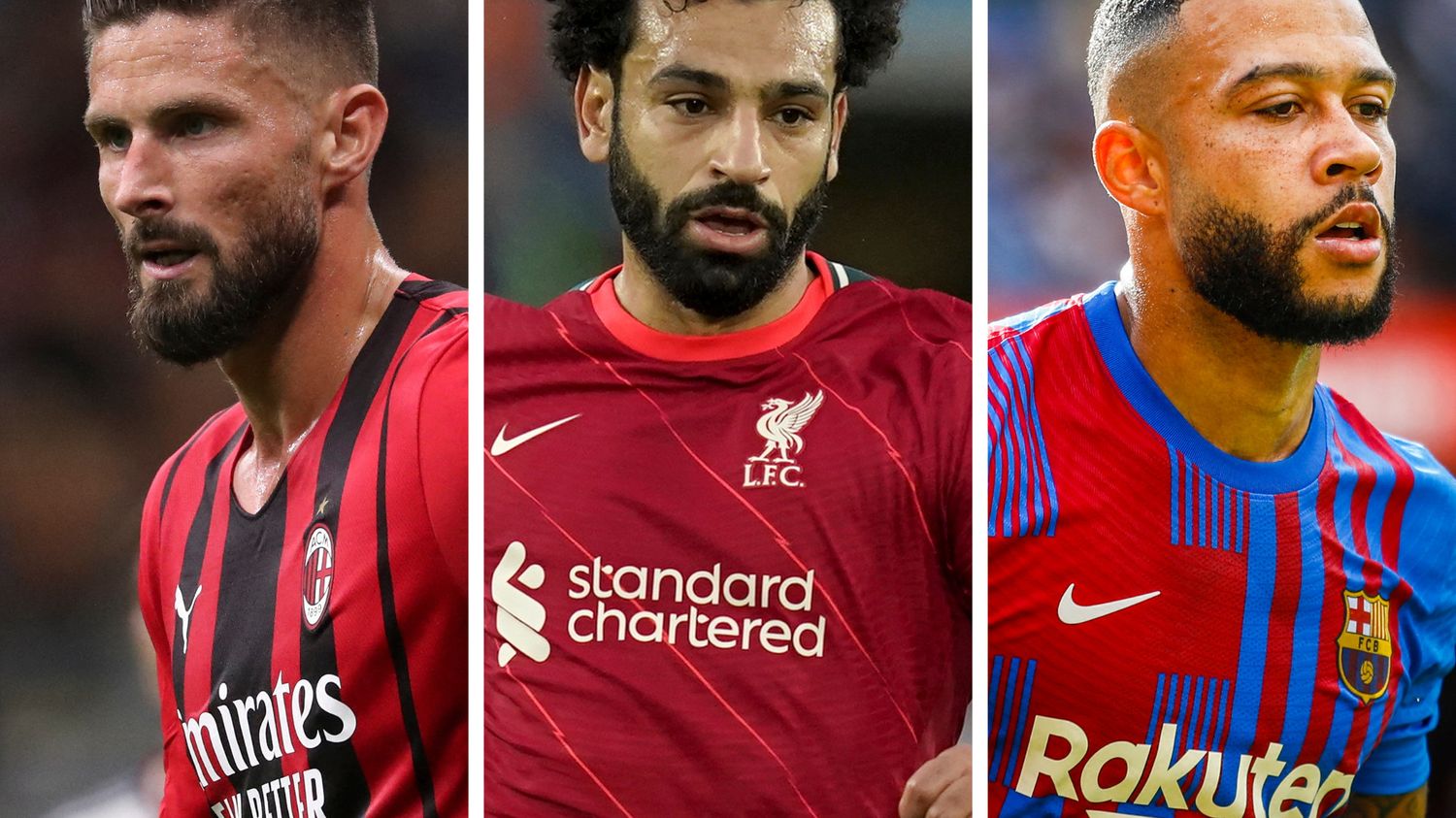 Who will succeed the Chelsea Blues on the roof of Europe? The Champions League is back in European stadiums. 32 clubs and 16 matches are on the program for this first day of group stages. In addition to the matches of the two French clubs qualified for the 2021/2022 edition of the most prestigious European Cup, several shocks are to be followed for this first qualifying day, from Tuesday 14 to Wednesday 15 September.

Barcelona – Bayern Munich, as we meet

395 days later, they are back. Barça finds Bayern Munich in the Champions League, Tuesday, September 14, a little over a year after the rousing experienced by the Catalans, in the round of 16 in August 2020. 8-2 for the Munich, the crisis at Barça broke out in broad daylight, before the coup de grace in the summer of 2021: the departure of Lionel Messi to Paris. What can Ronald Koeman’s players hope for this new European season? In addition to facing a major financial crisis, Barça struggles to reassure on the sporting level.

For two seasons, the club has not been invited to the last four of the Champions League. An elimination last year against Paris (1-4 in the first leg, 1-1 in the return), against Bayern the year before (8-2 in a chopper match), the Catalans no longer shine. Orphan of its Argentine star, the team relied on Sergio Agüero, who arrived free from Manchester City, to keep its ambitions. Injured in the calf, the South American is away from the field for a few more weeks. On the other hand, Memphis Depay, also arrived free from Lyon, has already scored two goals and delivered an assist in three appearances.

But Bayern looks like a mountain: European champion in 2020, German champion in 2021, the Munich ogre wants to regain the crown abandoned last season. Armed with Julian Nagelsmann, former coach of Leipzig, the Munich residents are stepping up. Despite a failed start at M’Gladbach (1-1 during the 1st day), Bayern has chained five victories, including the last in Leipzig, vice-champion of Germany, (4-1). Robert Lewandowski in tip, Gnabry and Sané by his side and Müller in ambush, Bayern wants to roll over his opponents.

Qualified in the same group in 2020, Madrilenians and Milanese meet to start their European season, Wednesday September 15. Last season, Madrid won both head-to-head. Leader of La Liga with three wins and one draw, the team of the returning Carlo Ancelotti dreams of reconquering (they were eliminated by Chelsea in the semi-finals last season), especially to inaugurate their Santiago-Bernabeu stadium renovated after 18 months of works ..

In Italy, despite a league title won with 12 points in advance, Inter Milan does not really have the stature of last year. Three months after celebrating the title of Antonio Conte’s band, Nerazzurri supporters witnessed an exodus: his coach but also executives Lukaku (Chelsea), Hakimi (Paris SG) and Eriksen (career on hold since his heart disease during the Euro) are no longer there. On the bench, Simone Inzaghi led her collective to three games without defeat (two wins, one draw). On the pitch, Dzeko and Calhanoglu, from AS Roma and Dumfries, from PSV Eindhoven, are responsible for starting Inter well.

AC Milan at Anfield for their return to the Champions League

Direction Anfield for the AC Milan players who are back on European lawns on Wednesday. After seven years of absence in the Champions League, AC Milan is relaunching against Liverpool, in one of the most difficult groups in the competition (Liverpool, AC Milan, Atlético Madrid and Porto). The Italians started their season with a clear round in the league: three games and three wins. Olivier Giroud, who has already opened his counter with a double on the second day, and Zlatan Ibrahimovic, after an absence of four months following a knee operation, are the two main offensive weapons. Last year, “Ibra” scored 15 goals in 19 games played.

But fromon the other side of the Channel, Jurgen Klopp is looking for renewal. Sacred in 2019, champions of England in 2020, the Reds are a little back in line in Europe: an elimination in the quarter-finals last season against Real (3-1 in the first leg, 0-0 in the return) , in eighth the season before (Atlético Madrid 1-0 in the first leg, 3-2 in the return). The good start to the season (3 wins and 1 draw against European champion Chelsea) has started the collective well.

The last face-to-face between the two teams dates back to May 2007, when the Rossoneri were crowned in the final at the expense of the Reds (2-1). It was the 7th and last coronation in the history of the Milanese in the Champions League, one more than Liverpool.