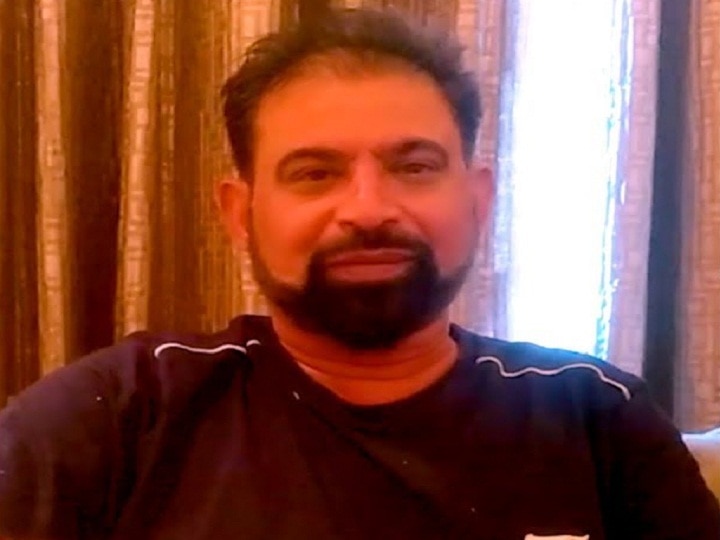 Ahmedabad: The Cricket Advisory Committee (CAC) of BCCI on Thursday appointed former Indian fast bowler Chetan Sharma as the chairman of the senior national selection panel. The CAC also selected Abe Kuruvilla of Mumbai and Debashish Monhati of Odisha in the five-member team.

On the occasion of the 89th annual general meeting of the BCCI here, a new panel was formed in which Sharma defeated Maninder Singh and Vijay Dahiya from the northern region. Sharma told PTI, “It is definitely an honor for me to get the opportunity to serve Indian cricket once again. I do not speak much because only my work will speak. “He said,” I only thank the BCCI for this opportunity. “

Former medium-speed bowler Kuruvilla was supported by the big officials of the Mumbai Cricket Association, preferring Ajit Agarkar from the West Zone. Former Odisha Indian fast bowler Mohanty had been working as a junior national selector for the last two years and would remain in the committee for only two years. The selection panel also includes former Indian players Sunil Joshi (South Zone) and Harvinder Singh (Central Zone).

BCCI Secretary Jai Shah said in a press release, “The committee recommended Chetan Sharma for the senior selector of the senior men’s selection committee on the basis of seniority (total number of Test matches).” Shah said, “CAC is a After the year, the candidates will review and recommend to the BCCI. “As per the BCCI constitution, the highest test playing candidate becomes the chief selector.

Former Indian player Sharma has represented the country in 23 Tests and 65 ODIs in an 11-year international career, taking a hat-trick in the 1987 World Cup is a notable achievement. Sharma started playing first-class cricket for Haryana at the age of 16. He made his Test debut at the age of 18, a year before which he made his ODI debut in December 1983 against the West Indies.

Discussions took place during the day to ensure a place for Kuruvilla, whose cricket achievements were nowhere in front of Agarkar. Agarkar was the only candidate in all who had experience of playing more than 200 international matches.

A senior BCCI source told PTI, “Agarkar never had the support of Mumbai Cricket Association (MCA). There were allegations that he did not watch the matches as the chief selector of Mumbai. Abe Karuvila had the support of influential people in the Mumbai cricket world. Ajit Agarkar could not beat Abe Kuruvilla despite his cricket record. “The first meeting of the new selection committee will be to select the team for the full home series against England.” RP Singh and Sulakshana Nayak are the Madan Lal-led CAC.