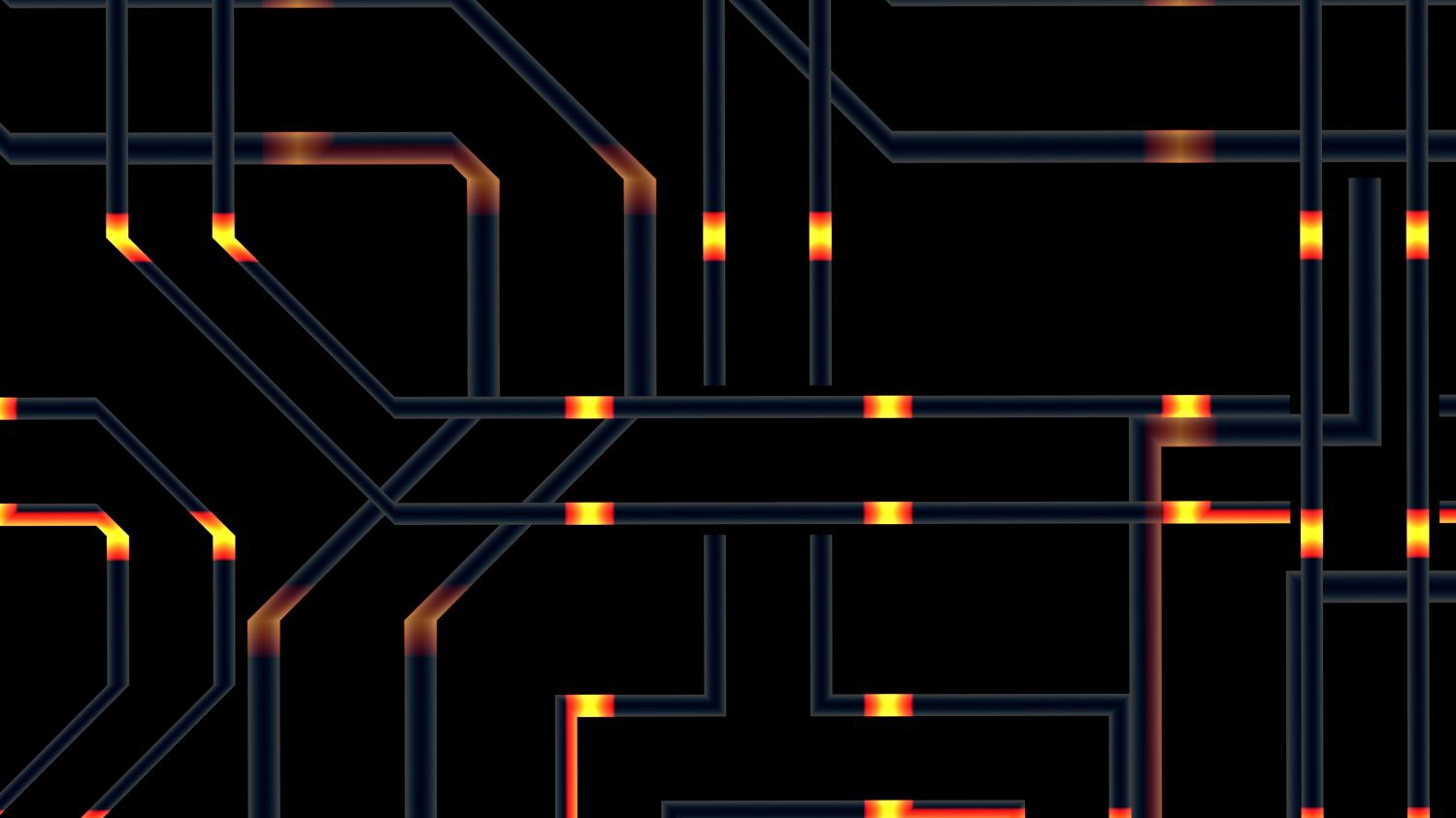 Quantum computing is about computers that rely on the properties of quantum physics. That is to say at the atomic scale. These are new kind of calculators, which have nothing to do with current computers, which should allow, in the future, to perform calculations taking years with conventional computers. Ultimately, it is hoped that this will allow simulations for energy, climate or chemistry to be carried out in order to find new drugs. Incidentally, quantum computing could also put down all current encryption systems that ensure the protection of sensitive data.

Chinese researchers from the USTC (University of Science and Technology of China) in Shanghai say they have passed a milestone. They carried out an experiment on photons, particles of light, with a processing speed 100,000 billion times faster than what would be possible with the most powerful traditional computer in the world, the Japanese supercomputer Fugaku. .

We compare this with Google’s experience last year, which was already a major step forward. However, according to specialist Olivier Ezratty, it is not comparable. Google’s experiment was not about photons but about electrons. In reality, quantum computers are difficult to assess comparatively. The fact remains that this Chinese experience is a step forward, according to Olivier Ezratty. Even if, recalls the specialist, “It is useless because it is not a calculation in the sense of classical computing that has been carried out.” Google’s experiment was not helpful either. Which shows that all this is still at the laboratory stage.

Scientists are scratching their heads as to whether or not, with these recent advances, what is called quantum supremacy is achieved. That is, the moment when a quantum computer becomes capable of performing calculations that would take thousands of years with a traditional computer. In any case, quantum computing is a dream. It is the object of a big competition between the United States, China and Europe because the stakes are enormous.