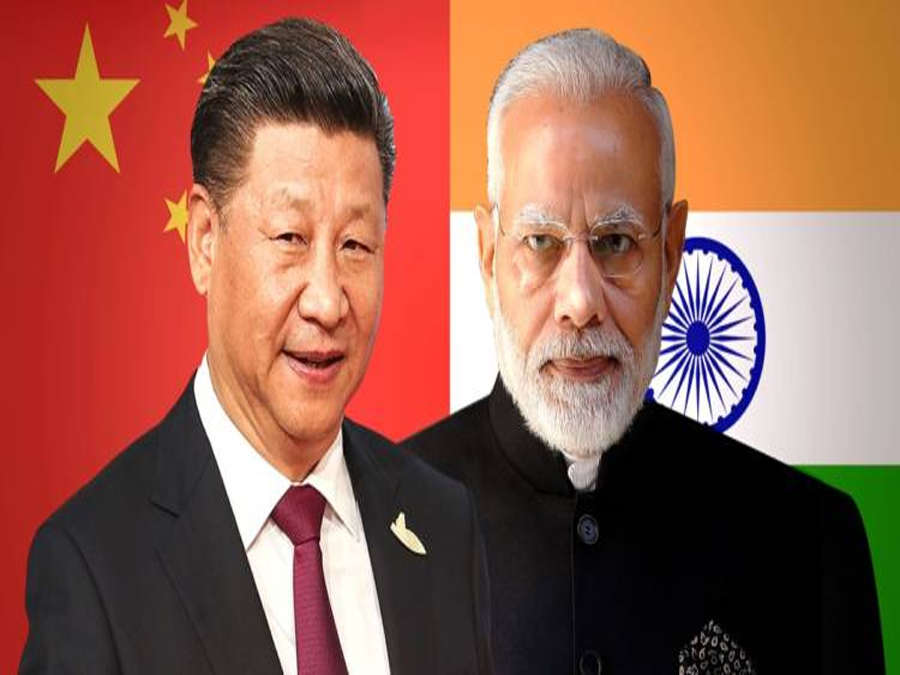 New Delhi. India and China are neighboring countries whose tensions have been in operation for many years. But in the last one year there has been a further increase in estrangement. On one side, India is facing Corona. At the same time, China is creating more problems for India. While Chinese suppliers have increased the prices of goods related to Corona by up to 5 times, many of the drug contracts have also been canceled.

If sources are to be believed, China is prohibiting government flights so that essential commodities are not supplied to India. This protest of China has been expressed by India’s Council General Priyanka Chauhan in Hong Kong. Priyanka has told through the newspaper that at this time China should not take such a decision regarding the supply chain. Due to this action of China, the supply chain will be disrupted and at the same time the prices of the necessary things related to Corona will also increase significantly.

Also read this news: OMG! Snakes of this species lose their lives after 1 week of having sex.

Let me tell you that due to this decision made by China, the price of similar items required to join Kovid is increasing wildly. The 10-liter oxygen concentrator with an average price of $ 200 has reached $ 1000.

At the same time, according to the report of the Chinese newspaper, now the Chinese pharmaceutical suppliers have abruptly canceled the contract. Now China’s pharma suppliers are providing raw materials for drugs like Remdesvir and Favipiravir through auction. At the same time, the Chinese government has banned the flight of Sichuan Airlines from 10 cities in India, which has increased the difficulties of India.