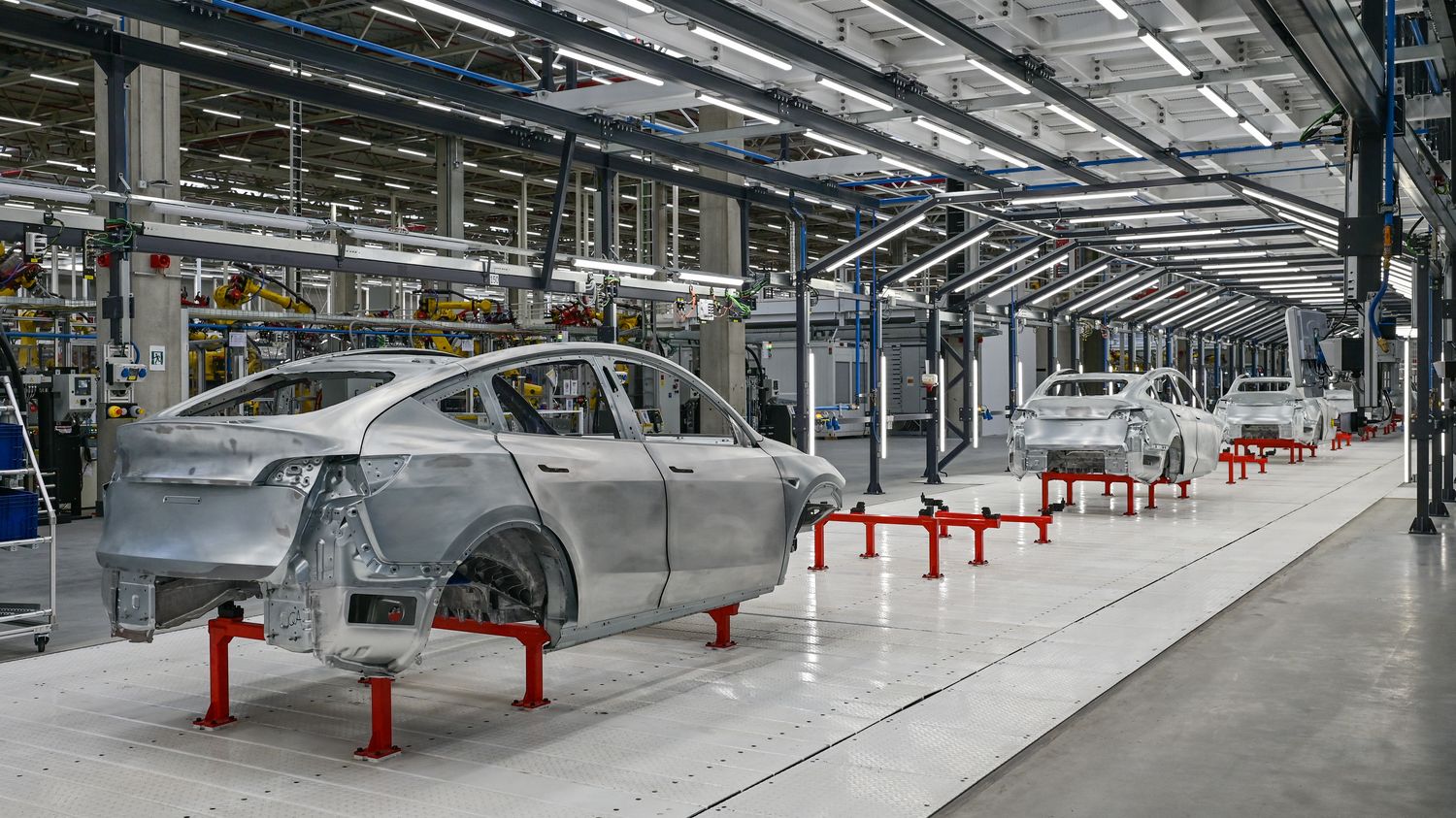 Builders are found competing with other chip-hungry industries – computers, smartphones, connected objects – which capture a large part of these parts, which the world has been missing for several months.

The European car market has returned to its 1995 levels. In September, 718,598 new cars were sold, a drop of 23.1% over one year, announced on Friday (October 15th), the Association of European Manufacturers of automobiles (Acea). While in September 2020, the latter had been able to rebound after the confinements, September 2021 was marked by the “lack of vehicles caused by the shortage of semiconductors”, underlines the Acea.

Cumulatively since the start of 2021, more than 7.5 million vehicles have been sold, or 500,000 more vehicles than last year at the same period.

The demand for components is very strong in the automotive sector for vehicles increasingly equipped with electronic systems, from the engine to ABS, including airbags and parking assistance. However, in a context of resumption of activity after the lifting of health restrictions, manufacturers find themselves in competition with other industries greedy in chips – computers, smartphones, connected objects – which capture a large part of these parts manufactured for most of them in Asia.

Unless this shortage “cannot be resolved quickly, the outlook should be further reduced” in October, the British Builders’ Association (SMMT) reported on Tuesday. This situation “should last a good part of 2022”, especially since “New outbreaks of the Delta variant of Covid affect major producing nations in East Asia”.