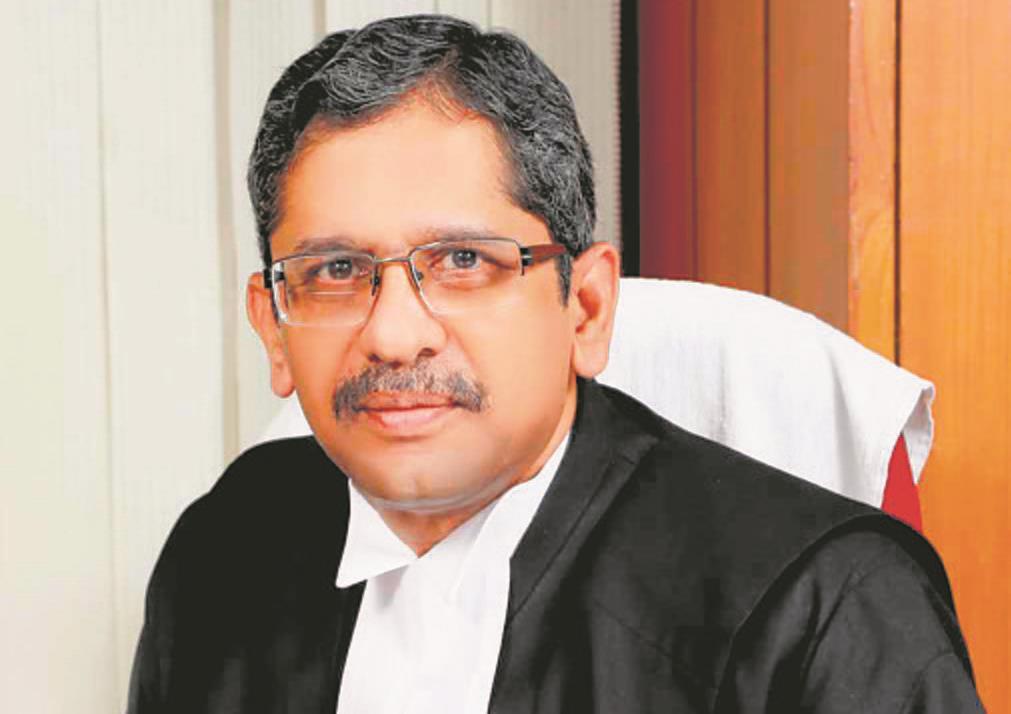 Amid a raging controversy over the role of social media platforms, Chief Justice of India NV Ramana on Wednesday called for a discourse on how they affect institutions in India.

“While there is a lot of discussion about the pressure from the executive, it is also imperative to start a discourse as to how social media trends can affect the institutions,” the CJI said while virtually delivering the 17th Justice PD Desai memorial lecture on “ Rule of Law”.

‘Have to be mindful’

Judges have to be mindful of the fact that the noise thus amplified is not necessarily reflective of what is right and what the majority believes in — NV Raman, Chief Justice of India

“The new media tools that have enormous amplifying ability are incapable of distinguishing between right and wrong, good and bad and the real and fake. Therefore, media trials cannot be a guiding factor in deciding cases,” he pointed out.

He said judges need to disassociate themselves from what was going on as they cannot stay in “ivory castles”. — TNS