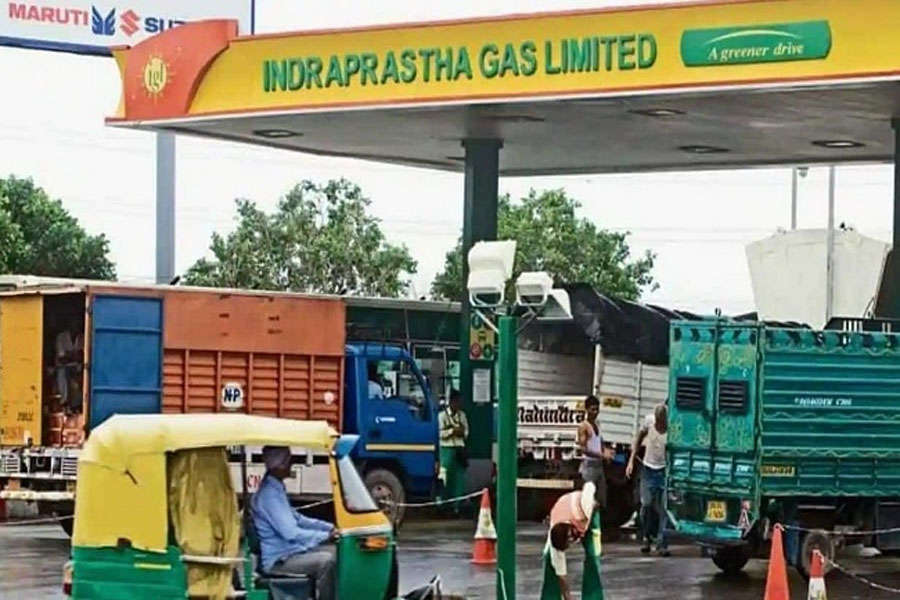 New Delhi. Indraprastha Gas Limited (IGL) has increased the prices of CNG and PNG in other parts of the country including the capital Delhi. IGL tweeted that the price of CNG in Delhi from 6 am on Wednesday will be Rs 49.76 per kg. At the same time, PNG will be available in the capital at the rate of Rs 35.11 per SCM. Significantly, in the last 12 days, the prices of CNG and PNG have increased for the second time.

According to Indraprastha Gas Limited, PNG will now cost Rs 34.86 per SCM in Noida, Greater Noida and Ghaziabad. In Gurugram it will be Rs 33.31 per SCM. At the same time, PNG will be Rs 33.92 per SCM in Rewari and Karnal. Apart from this, the price of PNG will be Rs 38.37 per SCM in Muzaffarnagar, Meerut and Shamli. It is worth noting that Indraprastha Gas Limited has said in its tweet that those paying using the self-billing option from the IGL Connect mobile app will get a discount of Rs 15 in the price of PNG.