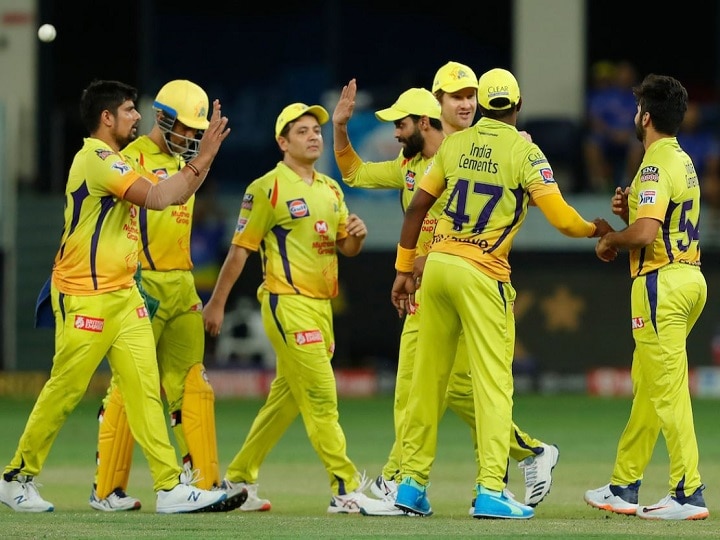 In the 13th season of the Indian Premier League, Chennai Super Kings ended their journey with a win. CSK, however, failed to make it to the IPL playoffs for the first time. Coach Stephen Fleming admitted on Sunday that the team could not manage to balance the batting in the opening matches of the IPL.

The biggest shock for the team was Suresh Raina’s chase from this season. The young Ruturaj Gaikwad, who scored the half-century in the last three matches, did not play the initial matches due to being infected with Kovid-19. “We faced a challenge in creating team combinations,” Fleming said. We were disappointed due to the players leaving the team and getting infected with Kovid-19 and we struggled to form a team combination. ”

Fleming further said, “We did well in the first match, after that we couldn’t do well in two matches. We kept trying to fill the flaws that came out of those two matches but it did not work.

CSK’s team this season relied on foreign players instead of Indian batting. “We struggled because of the lack of Indian batsmen and we kept trying to fill that gap with international players,” said Pleming.

Fleming praised Gaikwad and said that this young right-handed batsman is the future of Chennai and Indian cricket. He said, “Gaikwad is a big player. We could not field him in the initial matches due to being infected with Kovid-19. We knew how good he is.

Explain that despite the disappointing performance, only the captain of the team, Mahendra Singh Dhoni, will be seen leading the CSK in the next season. The CSK team, however, has indicated several changes for the next season.

IPL: Is the play-off race stuck? Know – how will the three teams with whom win and lose in the next two days

The real reason for Dhoni’s continuation of CSK leadership in IPL was revealed.