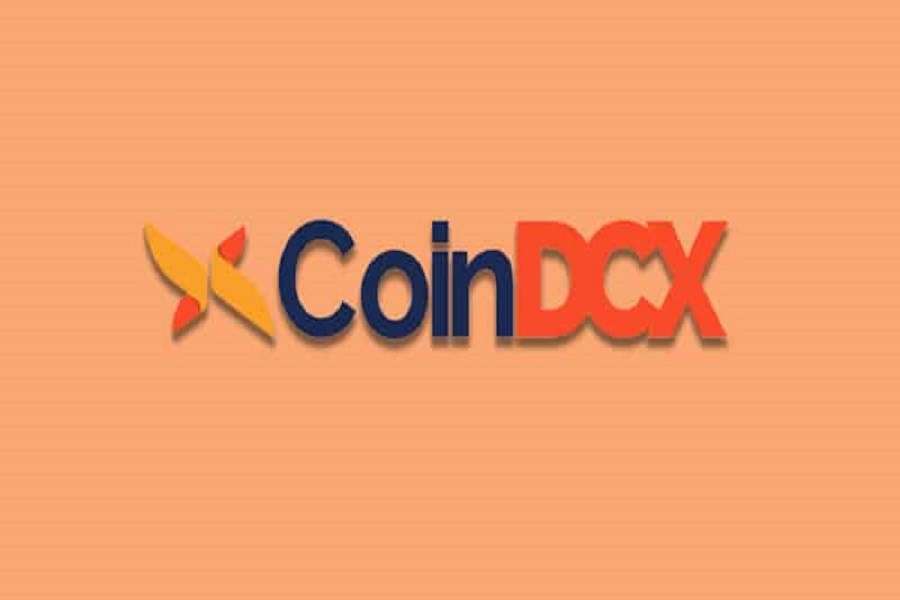 New Delhi. CoinDCX has made a massive investment of $135 million (approximately Rs 1,030 crore) in Series D funding. The amount raised will be used to promote crypto-focused education and innovation in India. The funding round was led by US-based investment firm Pantera Capital and Hong Kong-based hedge fund Steadview Capital. Other major investors include Kingsway, DraperDragon, Republic and Kindred. In an official statement, CoinDCX has said that this heavy investment testifies to the global investor sentiment that supports the crypto industry.

This development comes after CoinDCX recently partnered with crypto-native trade watchdogs and market integrity leaders such as Solidus Labs and Coinfirm.

Also read this news: After all, what is the secret of the beauty of the queens of Egypt, due to which she was always young

It aims to strengthen its anti-money laundering protection and provide accurate identification and reporting of suspicious activities.

“The latest round by some of the largest institutional investors only reinforces the belief in India’s immense potential in the crypto ecosystem,” Sumit Gupta, co-founder and CEO of CoinDCX, said in a statement.

The crypto exchange plans to work with regulators and industry players to help accelerate crypto adoption in India.

Commenting on the development, Pantera’s Paul Veraditkit said, “We believe we are in the early innings of Web3 use cases in the country, potentially making India one of the global leaders in the Web3 space.”

Founded in 2018 by Sumit Gupta and Neeraj Khandelwal, CoinDCX has previously raised over $100 million (about Rs 760 crore) as investors from Coinbase Ventures and Facebook co-founder Eduardo Saverin-led B Capital.

The exchange is also expanding its crypto-related services to Indian consumers.

Back in March, CoinDCX announced the launch of its Crypto Investment Plan (CIP), which aims to help investors invest a certain amount of money in crypto at regular intervals.

The company found itself in legal trouble after the Directorate General of GST Intelligence was included in the list of tax evaders in January.