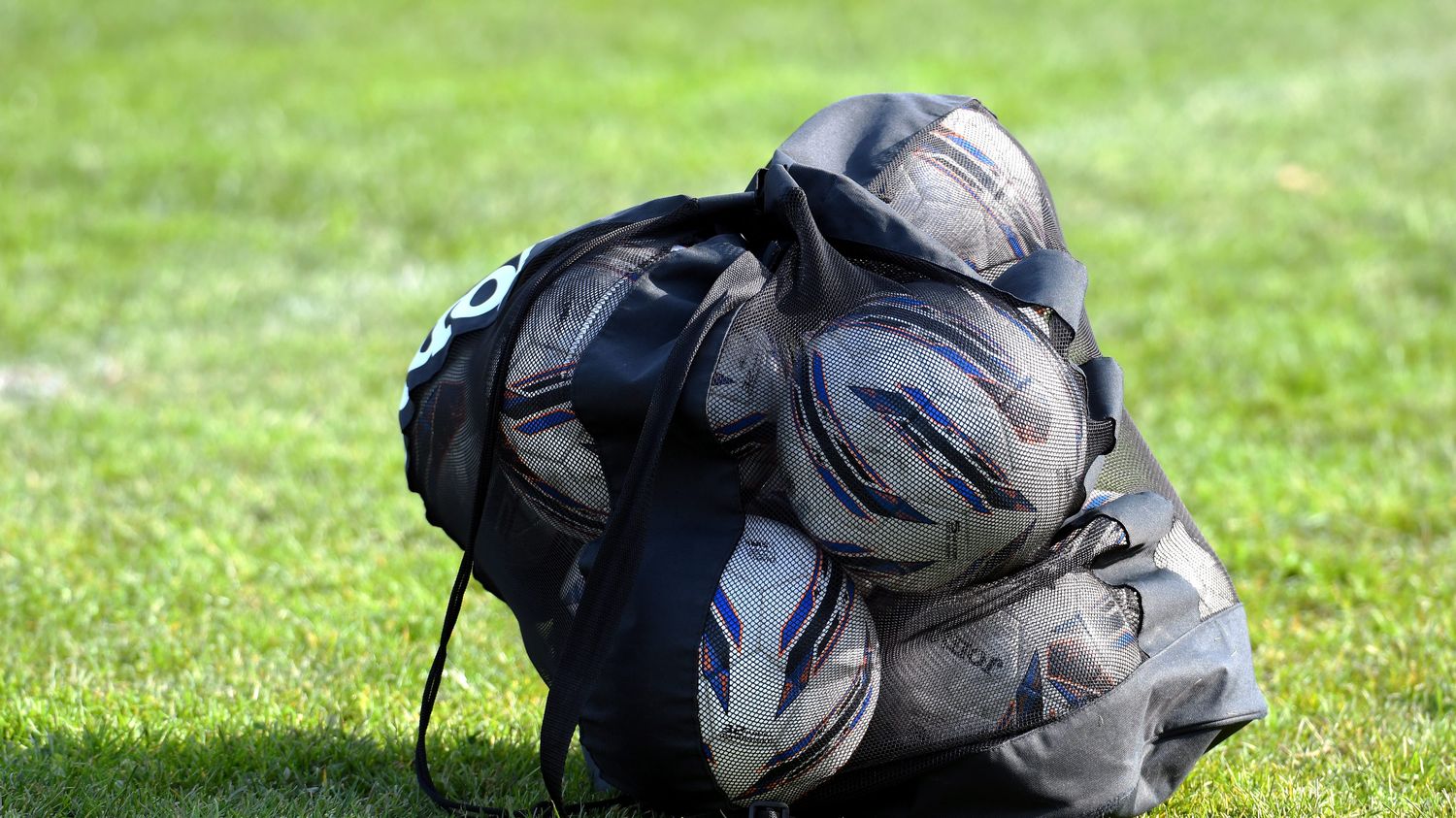 The Ministry of Sports brought together the various sports federations on Friday, October 30 to try to explain to them that the closure of their clubs during confinement did not necessarily mean the end of their sports activity. But the reality promises to be harsher.

If the extracurricular time will leave a little room for sport, the clubs, for their part, will drop the flag. Rugby, football and basketball schools will close. This also concerns volleyball, and that does not delight Éric Tangui, president of the federation, who fears a loss of members: “We have a whole aspect of our practice, which is nevertheless quite important in number: the people who come there to keep in shape. They can switch to another sport, or just play sport at home on their own, cut off from all contact, and not come back. “

We want it to start again at the beginning of December.

In the spirit of the Ministry of Sports, club educators will be able to be mobilized to welcome children during extra-curricular time. Except that many clubs operate mainly with volunteers, who increasingly feel like they are swimming against the tide. Jean-Philippe Folco, president of Red Star Rugby, therefore hopes for a quick recovery for a consistent season: “If we can’t resume training at the beginning of December, that means we have to give us two weeks to three weeks of physical preparation in January. It means resumption of the championships in February, so it would be complicated.”

We should respect children’s daily physical and sports activity as much as we respect education in general.

During months without sport, we lose habits. For two months, you get used to idleness. This is what Professor Carré, a cardiologist for whom practicing sports at school is not enough, fears above all else, because we lose the benefits of sports activity after 48 hours: “A child who is only going to do physical activity in school will do about three hours a week. So in fact, the beneficial effects of physical activity will go away. It’s like, instead of taking my medicine every week. days, I took it twice a week. “

The ministry specified that the sport at school and after school would be done without mixing of classes to avoid multiplying the risk of contamination.