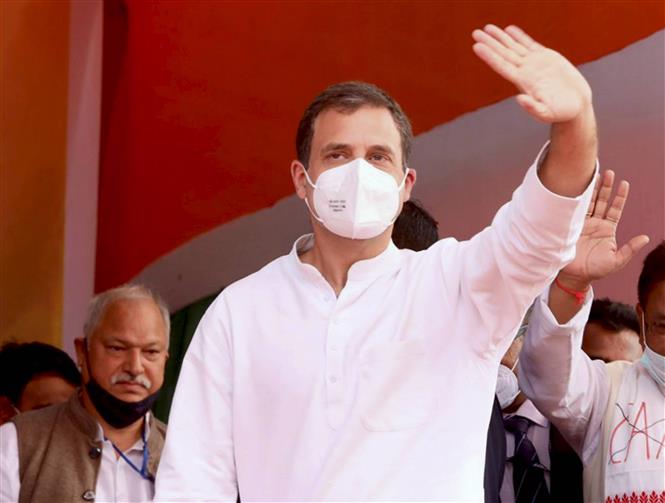 A high-level Congress delegation will meet President Ram Nath Kovind on Wednesday morning to discuss the Lakhimpur Kheri incident and present him a memorandum of facts.

“The shocking incident of massacre of farmers in Lakhimpur Khiri in Uttar Pradesh has shaken the conscience of the nation. Even more tragic are the open warnings given by Union Minister of State for Home Affairs Ajay Mishra and trampling of farmers under a Thar Jeep owned by the minister and his family. Farmers, who were eyewitnesses, have openly stated that they were run over by the vehicle being driven by the son of the minister. Despite allround protests and intervention of the Supreme Court, no decisive action has been taken either against the guilty or against the minister,” the Congress had said in a letter earlier, seeking an appointment with the President.

They said they wanted to present a detailed memorandum of facts on the issue to the President.