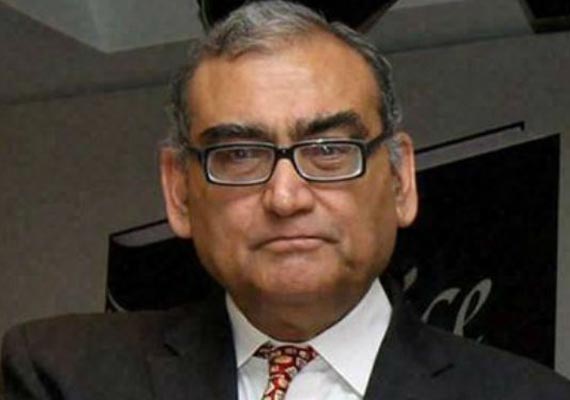 Days after Attorney General KK Venugopal recused himself from dealing with a plea for grant of sanction to initiate criminal contempt proceedings against former Supreme Court judge Markandey Katju, a Delhi-based advocate on Saturday approached Solicitor General Tushar Mehta for it.

Advocate Alakh Alok Srivastava wanted to initiate criminal contempt proceedings against the former SC judge for his alleged remarks against the top court in his deposition before a UK court in Nirav Modi extradition case.

Section 15 (3) of the Contempt of Courts Act, 1971 empowers either the Attorney General or the Solicitor General to grant consent for initiating criminal contempt proceedings, if deemed fit.

Srivastava has written to Mehta after Venugopal refused to deal with the issue.

“I have to point out that I have known Justice Katju for the last about 16 years and we have been interacting with each other ever since. In this background it is not appropriate that I deal with the matter, ”Venugopal had written to Srivastava on March 30.

Srivastava had on March 1 sought the AG’s consent for initiation of criminal contempt proceedings against Justice Katju, citing the UK court’s verdict of February 25 while rejecting the plea of ​​fugitive economic offender Nirav Modi against his extradition to India.

The UK court has recorded the alleged “contemptuous” remarks made by Justice Katju by way of evidence in favor of Nirav Modi, Srivastava had pointed out.

Now, he has repeated all these points in his request to the Solicitor General.

Nirav Modi is wanted in India on charges of fraud and money laundering in the estimated USD 2-billion Punjab National Bank scam case.

On February 25, the Westminster Magistrates “Court in London had accepted the contention of the Indian government to extradite Nirav Modi saying that the evidence against him” is prima facie sufficient to order his extradition to India to face the charges “.

It had rejected Nirav Modi’s submissions regarding human rights violations, fair trial and prison conditions and decided to send his case to the Secretary of the State, UK for a final decision.