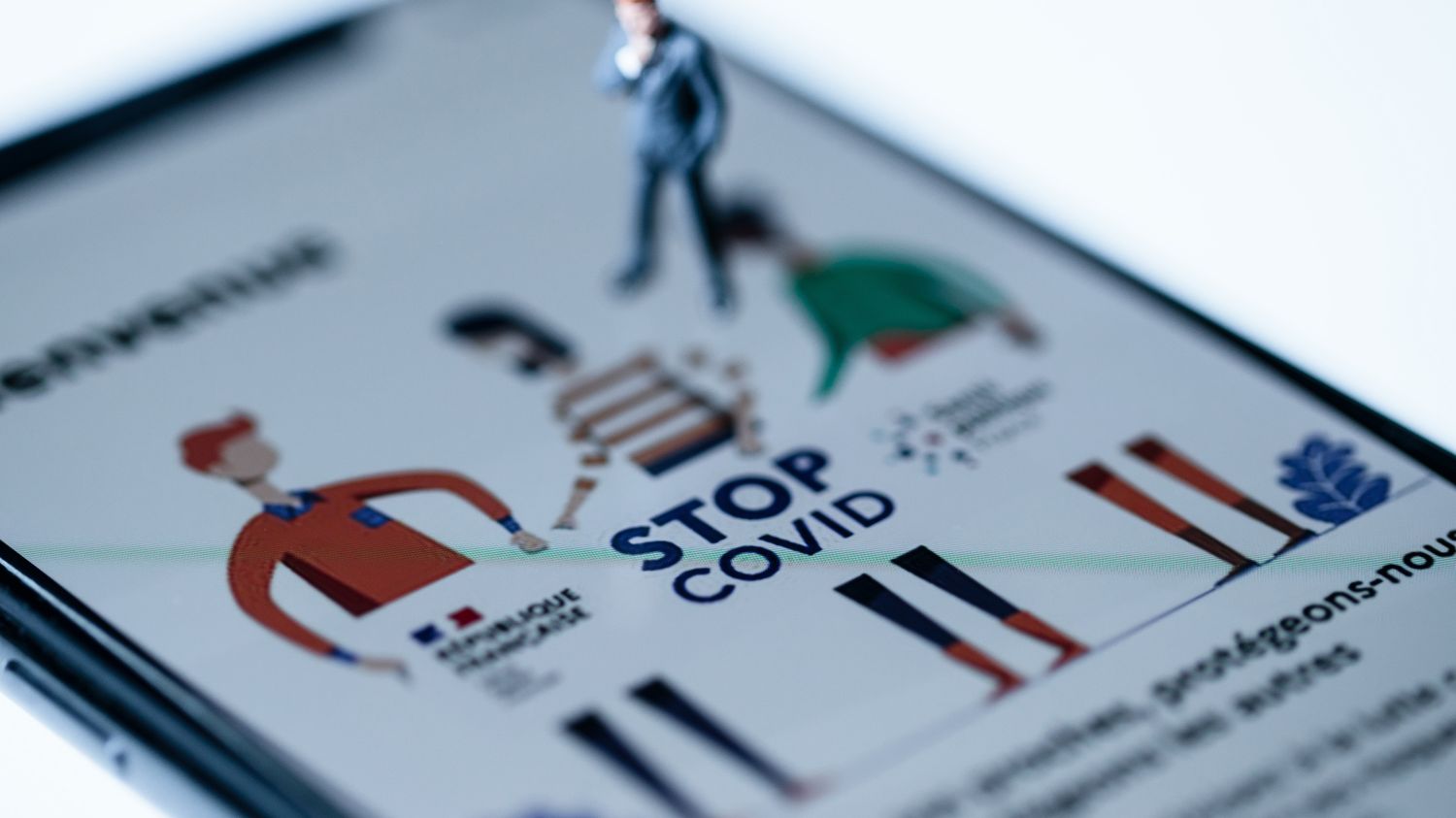 After the failure of its first version, downloaded less than three million times in France, a redesigned version of the application for tracing Covid-19 patients must be launched on October 22, announced Jean Castex on Monday.

StopCovid will be getting a makeover. The government wants to launch a new version of the application for tracking Covid-19 patients on October 22, after the failure of its first version, announced Jean Castex, Monday October 12 on franceinfo.

In its current form, the app has been installed 2.6 million times since early June. This is much less than the UK and German apps, downloaded 16 and 18 million times respectively. Even the head of government admitted not having installed it. The Secretary of State in charge of digital, Cédric O, for his part admitted in front of the Senate that the application worked “wrong”. This is what its new version might look like.

The application will change its name

Exit “StopCovid”. A “change of name is being considered to embody the new dynamic that we want to give”, indicates the entourage of Cédric O at Parisian (paid item). This remains to be defined. Jean Castex declared that he had not installed “TéléCovid” on his “secure laptop”. Error or lead on the future name of the application? This name is, however, already taken by another patient tracking application in Morbihan, reports BFMTV.

According to Europe 1, it could be baptized “Covid Alert”, like the Canadian application. However, this information has not been confirmed by Cédric O’s cabinet, with the Parisian and BFMTV.

It will be “more interactive”

The new version of the application must be “more interactive”, explains Cédric O’s entourage to the Paris daily. The essential changes should therefore be in the information displayed.

“StopCovid undoubtedly lacked advice and information functions, for example on compliance with barrier actions or the level of indicators in its territory, in order to make it a real public health kit”, considers the LREM deputy of Côtes-d’Armor Eric Bothorel, member of the control and liaison committee on Covid-19 at Parisian.

It will not send local alerts

Among the avenues considered, Europe 1 also relayed the possibility of integrating local alerts to signal the resurgence of the epidemic in the municipality or department of users of the application. A track dismissed by the cabinet of the Secretary of State.

This hypothesis is automatically excluded, knowing that StopCovid has decided to protect the data of its users as much as possible and not to resort to their geolocation under any circumstances.

the cabinet of the secretary of state for digital

The revision of the parameters for sending notifications would also be under study, according to Europe 1. Thus, users could be warned of a potential contamination after five minutes of contact with an individual declared positive, and no longer fifteen minutes. . This hypothesis was however swept away by the cabinet of Cédric O, with BFMTV.

It will always be voluntary

As for StopCovid, downloading this new version will not be compulsory. It will be “on a voluntary basis”, notes the cabinet of the Secretary of State to BFMTV.

On the other hand, a major communication campaign should be launched to support the deployment of this second version. “If we want to relaunch the application, we need to find relays and allies. (…) If the medical profession thinks it’s useful, then they should say so “, insisted Cédric O, Thursday, October 8, before the Senate noting “lack of confidence” from which political speech suffers.

The digital secretary of state wants to focus on restaurant owners, trade unions and transport authorities, in order to promote the application to their customers, reports The Parisian. One of the lines of thought for this new version is also based on the integration of QR codes, to keep in mind the identification of restaurant customers, and recontact them in the event of potential contamination, underlines BFMTV.

It should cost the state more

A new company is due to replace the French CapGemini at the end of October, who until then worked for free as a project manager. It will be appointed through a call for tenders procedure, and the monthly ceiling for expenses related to the application will increase, from 100,000 euros today to “probably around 200,000 euros”, said Cédric O.