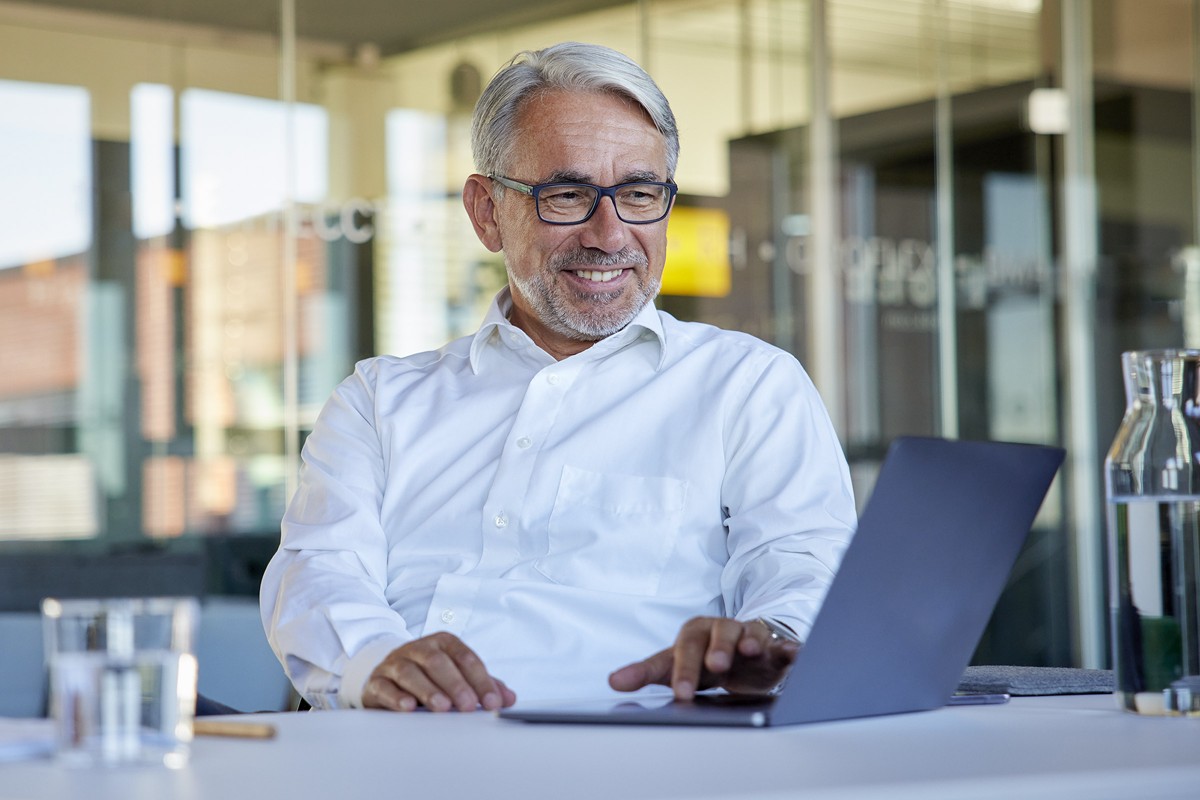 Progressive retirement allows the worker to receive a fraction of his retirement pension while continuing to exercise a reduced professional activity. This device allows him to continue to contribute and to acquire pension rights. Until then, this possibility was only open to employees and self-employed workers.

Since 1er January 2022, executives affiliated to the general social security scheme, commonly referred to as “similar salaried” executives, also benefit from progressive retirement if they do not combine their position with an employment contract. Are thus concerned in particular the minority or equal managers of limited liability companies and private limited liability companies, the chairmen of the board of directors, the general managers and the deputy general managers of public limited companies and liberal corporations and the presidents of simplified joint-stock companies and simplified joint-stock companies.

Namely: liberal professionals under the CNAVPL as well as self-employed lawyers are still excluded from progressive retirement.

Phased retirement begins on 1er January following the request of the corporate officer. To be entitled to it, the latter must be at least 60 years old, collect 150 quarters of insurance (all plans combined) and exercise his activity on an exclusive basis.

In practice: the corporate officer who makes a request for gradual retirement must complete a sworn statement attesting that he only exercises this professional activity and accompany it with any document justifying it. In addition, he must communicate his tax declarations of income for the previous 5 years.

What if the conditions are no longer met?

In the context of progressive retirement, the corporate officer receives a fraction of his retirement pension which corresponds to the difference between the full amount of his pension and that of his professional income. Knowing that the first year and the first half of the second year, he receives, on a provisional basis, 50% of his retirement pension. This amount is then reassessed according to the income that the corporate officer has actually earned.

Every year, by 30 June at the latest, he must submit his income tax return for the previous year so that the percentage of his retirement pension is adjusted to the amount of professional income received. This readjustment results either in increasing the amount of the retirement pension due to him if his income has fallen, or in deducting from future pensions the sums paid in excess.

If, for a year, the condition relating to the reduction in professional income is not met (income between 20% and 60% of the average income for the 5 years preceding the application for gradual retirement), the administration suspends the payment of the fractional pension. The same applies if the corporate officer no longer exercises this activity on an exclusive basis.

Note: the administration definitively puts an end to the payment of the fraction of the retirement pension when the professional income received by the corporate officer reaches or exceeds the amount of income that they received before being in progressive retirement.