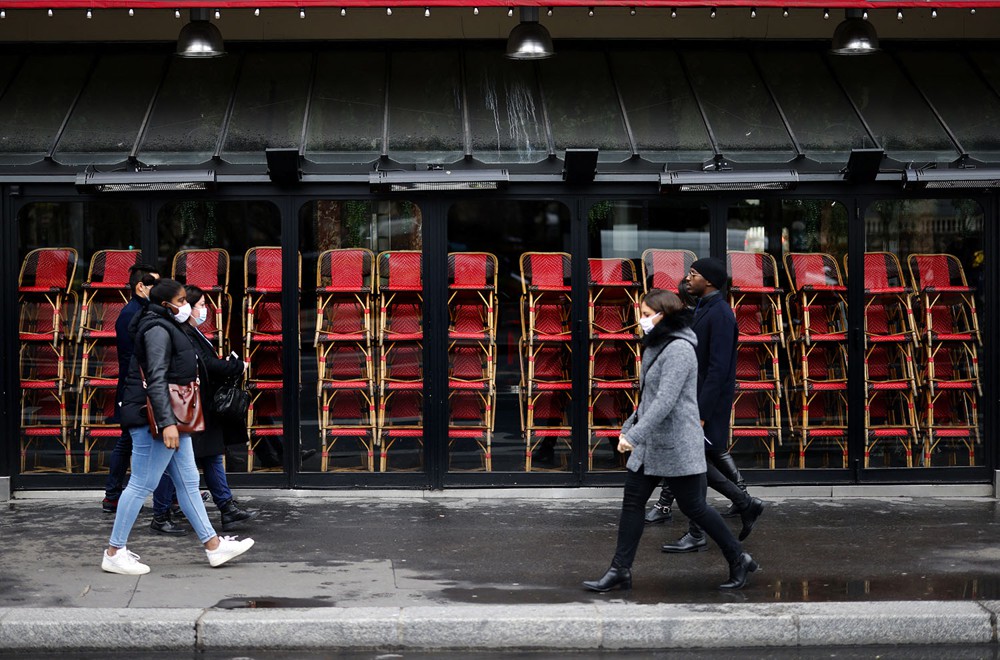 The success of the solidarity fund cannot be denied. Barely put online on February 24, the form to receive this precious government aid for the month of January had already attracted more than 50,000 requests in four hours. The success is such that the form for requesting aid comes in later and later. Bercy has promised to correct this flaw by next month, with a date brought forward to March 15.

“It is to say if the wait is strong. The solidarity fund is working very well, and we will continue to support all business sectors as long as the crisis lasts “, assured Bruno Le Maire, the Minister of the Economy, during a telephone press point, while the government poses the threat of a new tightening of health rules.

In fact, the bill keeps swelling. In total, since last April, around 2 million businesses have received aid via the solidarity fund, for an amount of 15 billion. This will swell further: now the cost of the solidarity fund is estimated at 4.5 billion euros per month, while it was estimated at 3.8 billion in January. With the decisions to close certain shopping centers alone, 22,000 businesses are being helped. ” In any case, even when the health crisis ends, we will only gradually lift aid “, warns Bruno Le Maire.

In the coming weeks, the new system for reimbursement of fixed costs – which will come in addition to the solidarity fund – should further push the figures to inflation. Bruno Le Maire unveiled the details on February 14 in the Council of Ministers, with retroactive effects to January. ” It is cover 70% of the fixed costs of companies with more than 50 employees and 90% [pour les] companies with less than 50 employees “ which make more than 1 million euros of monthly turnover, explained the minister. Brussels has accepted that the aid ceiling cumulated over several months of this device be raised from 3 to 10 million euros.

These aids are reserved for the hotel, catering and tourism sectors. Exceptions have also been made for companies with less than 1 million turnover, but which have to amortize significant fixed costs. These are hotels and restaurants located in ski resorts, indoor recreation businesses, gyms, zoos and spas.

However, the executive wants to show that if the floodgates are wide open, fraud and abuse will still be tracked down. Since October, a priori checks have been carried out, resulting in the rejection of 15% of requests. “We have thus avoided 2 billion euros of undue payments”, assured Bruno Le Maire. This one told the most frequent tricks, of the company which did not exist any more and which is reborn from its ashes to the one making up to 12 different requests.

Beside that, Bercy will also tighten the bolts to avoid certain “unintentional abuse”. The criteria for the allocation of the solidarity fund will be reviewed for fast food companies, which benefited from “overcompensation” due to the fact that “click and collect” was not taken into account in their reference activity. Institutions will now have to justify a loss of at least 20% of their turnover.

With this economic shield, Bercy hopes that activity will restart strongly in the second part of the year. “We are maintaining our objective of 6% growth, subject to not being confronted with new health rules”, assured Bruno Le Maire.

In this difficult period, entrepreneurs and managers of VSEs and SMEs need support more than ever. The Les Echos Entrepreneurs site is making its contribution by offering free information and testimonials for the next few weeks. To stay informed of entrepreneurs and startups news, subscribe to our daily newsletter and / or the weekly newsletter Goodbye to the crisis!