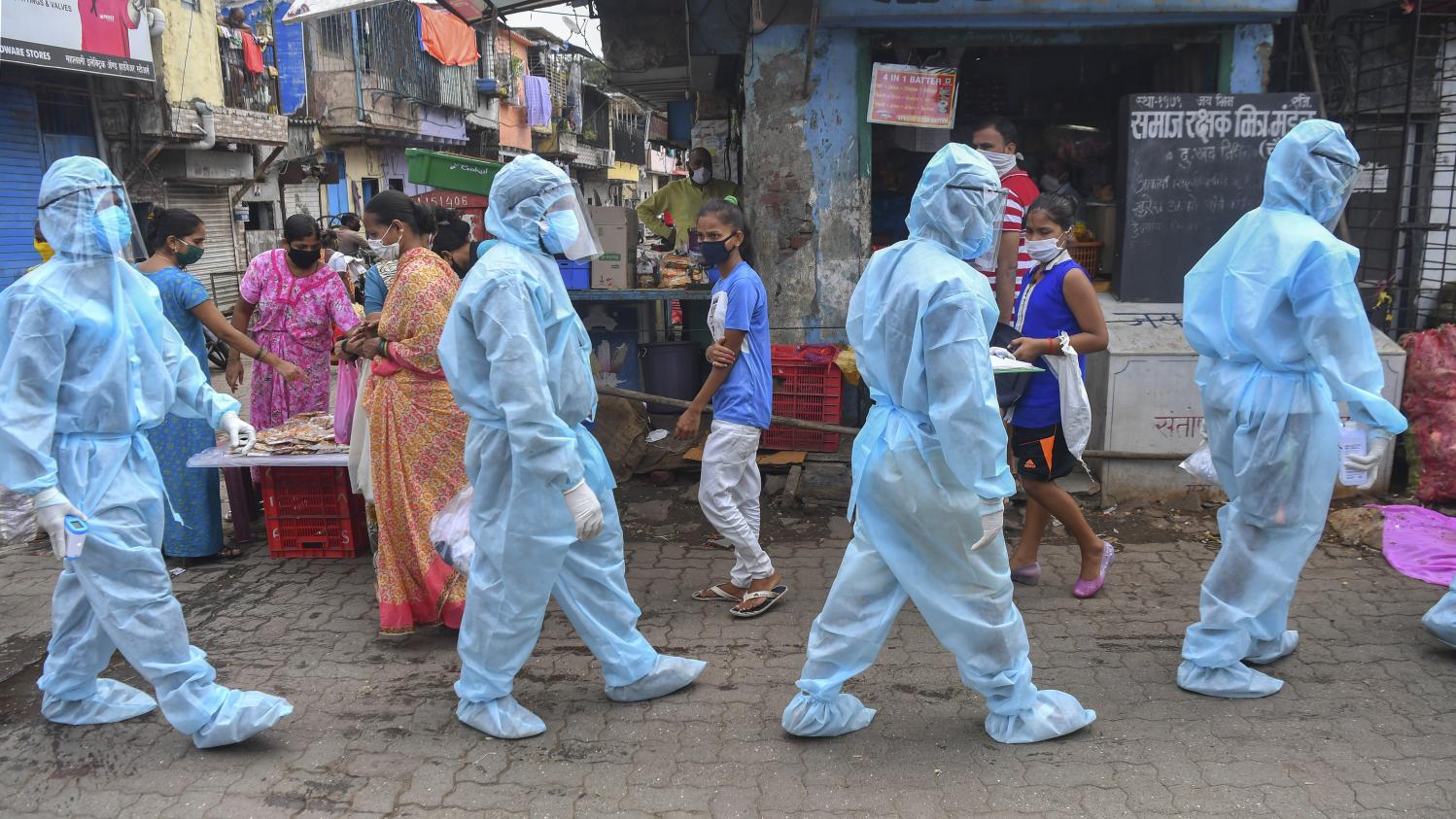 In Europe as elsewhere, the temptation to let the coronavirus spread has been strong. The aim was to achieve collective immunity. India has reached high rates of contamination in some cities and neighborhoods, with more than 50% of individuals having contracted Covid-19. In the slums of Bombay, which are among the largest in the world, the high population density partly explains this figure. Social distancing is almost impossible to respect there. The number of deaths linked to the coronavirus, a few thousand officially, remains relatively low there.

After a peak in May, the contagion figures stabilized and then fell, unlike the country. A similar scenario unfolded in other slums in India, such as New Delhi. Residents seem to cope better than elsewhere with the coronavirus. “At first I was scared, but not anymore. We resist the virus“, testifies a resident. In certain districts, nearly 60% of the population would have developed antibodies. A phenomenon which would approach collective immunity.