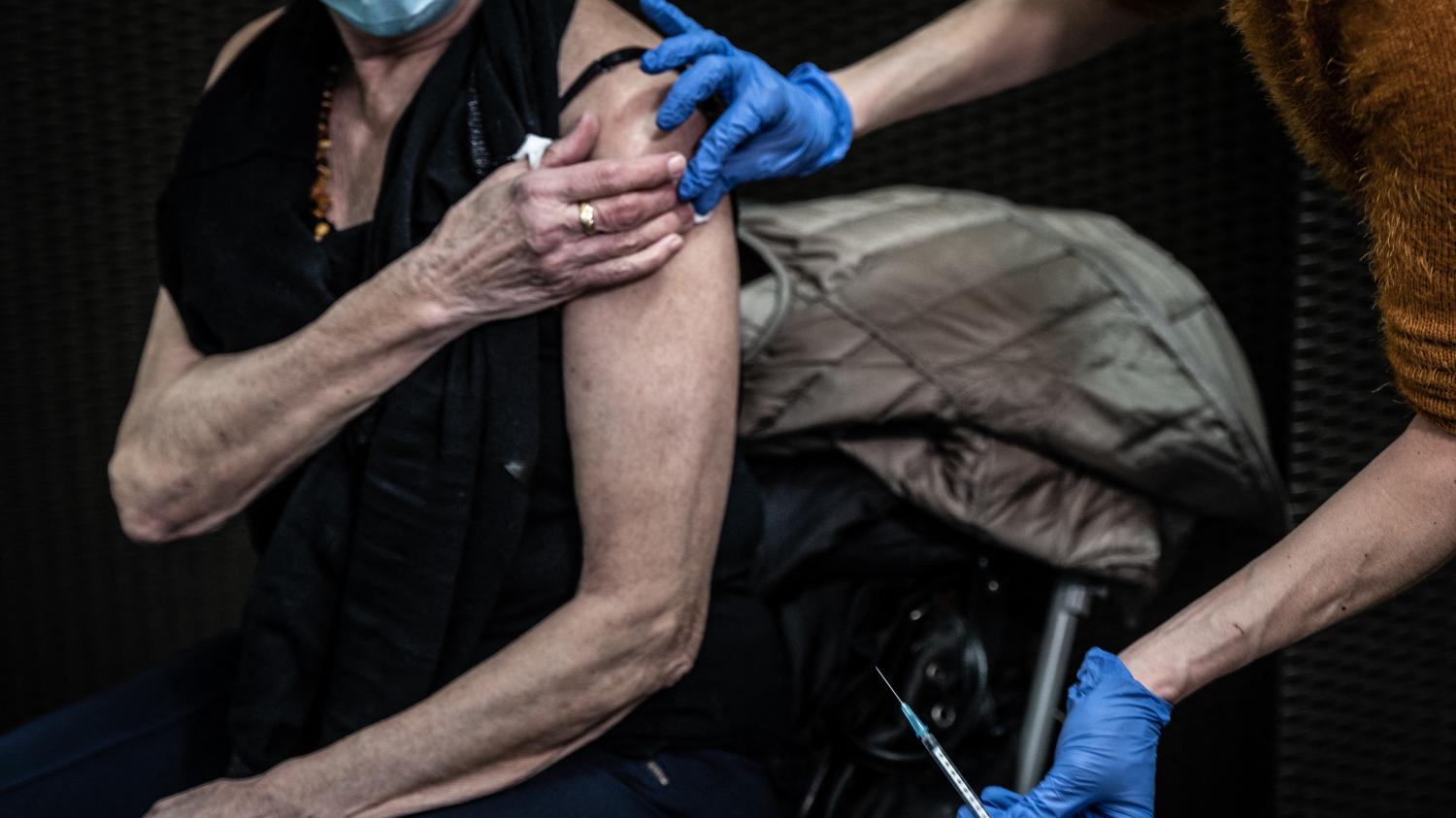 There is a vaccine gap for the age group between 65 and 75 years old, if they do not have serious pathologies. Indeed, the Pfizer-BioNTech and Moderna vaccines are reserved for over 75s, nursing homes, nursing staff or people with co-morbidities such as cancer or people on dialysis. On the other hand, the AstraZeneca is reserved for the youngest, between 50 and 64 years old. Yet 65-75 year olds are two to three times more likely to be hospitalized than 40-44 year olds, according to public health data in France. The vaccine from the firm Johnson & Johnson could fill this void. The US Medicines Agency (FDA) has just approved it urgently for people aged 18 and over.

Marketed under the Janssen brand, the Johnson & Johnson is a viral vector vaccine, that is, it uses another virus that is not very violent but encoded with information about the coronavirus so that it learns from our immune system to recognize it and defend itself from it. In clinical trials, it was given to two groups: one of young people and another over 65 years of age. According to the FDA, it is 85.9% effective against severe forms of Covid-19 and 66% against symptomatic forms.

Big advantage: the vaccine Johnson & johnsoncan only be injected in a single dose and can be stored in a conventional refrigerator. The only downside is that the tests have shown an efficacy of 57% against the South African variant. But tests are already underway to make it more robust, and longer too.

This month we are awaiting the opinion of the European Medicines Agency (EMA) and in France, it will be the High Authority for Health which will have the last word. France is counting on an order of 2.7 million doses per month from April, for 30 million doses in all.

A Scottish study shows that out of more than a million people vaccinated, the AstraZeneca vaccine reduces severe forms of covid by 94%, all age groups combined, including those over 80 years old. For now, this is only a preliminary study but based on data from the health services of the country which has vaccinated 21% of its inhabitants. If confirmed, this may change the game for the AstraZeneca vaccine. The Haute Autorité de santé did not recommend it to the elderly because there were no patients over 65 in the manufacturer’s clinical trials. But now that it is widely distributed in the UK or Israel, new data is pouring in on its effectiveness in older people. Enough to open up this vaccine possibility for people aged 65 and over, very soon. According toSunday Newspaper, the Ministry of Health seized the Haute Autorité de Santé on the matter.