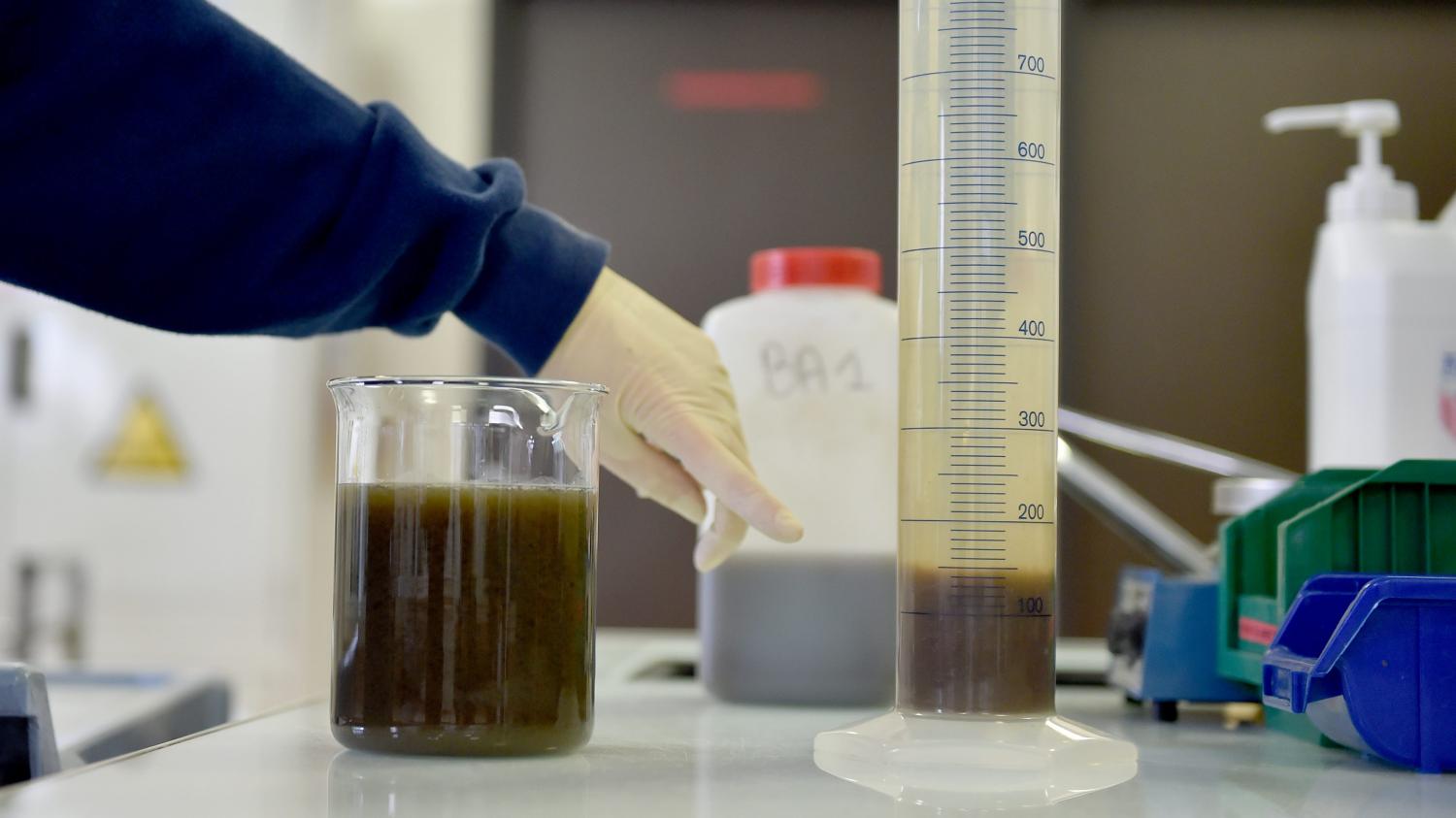 The number of patients with Covid-19 in intensive care exceeded 5,000 cases in France on Wednesday March 31. Contamination has increased in recent weeks, but the presence of the virus in our wastewater has already shown a more active circulation for more than a month.

Today, there are 150 wastewater treatment plants in France where the presence of viruses is collected and analyzed. Out of 22,000 this is not a lot, but it already gives a good network of our territory. The data is published every week, 72 hours after being sent to local elected officials. They are very enlightening on the rise of contaminations in recent weeks. For those responsible for this surveillance network called Obépine, there was clearly a change in trend from the end of January.

Today, the curves are sometimes surprising. They show that the presence of the virus continues to climb even in cities under restrictions like Nice. There is no major drop related to containment even if Obepine managers are wary of interpretations.

As early as last year, a team from the University of Canton in China had shown the presence of viruses in the stools of Covid patients, including asymptomatic ones. In the Netherlands, researchers have spotted traces of the virus in Amsterdam airport wastewater, just four days after the country’s first case was announced.

In France, a group of epidemiologists, chemists, mathematicians therefore decided to dive into our sewers to also follow in these footsteps. This network, coordinated in particular by Vincent Maréchal, professor of virology at Paris-Sorbonne University, has built a rather solid indicator. Obépine obviously takes into account the number of inhabitants who depend on the treatment plant, the dilution of the virus in water after heavy rains for example. This indicator still needs to be more precise, in particular, for example, in order to be able to determine an average number of infected people. Know what percentage of asymptomatic people may be affected. But it still allows us to see, before everyone coughs or goes for a test, whether the virus is already circulating a lot on the scale of a municipality or a group of municipalities.

For researchers, this indicator alone is not enough. It must be supplemented by screening campaigns, checks on the wearing of masks, and compliance with protocols in schools. What was not done enough on time according to them. Except in rare places like for example on the island of Yeu. The town hall saw the increase in the virus with the February school holidays. She broadcast her results on local radio and also set up a testing operation and identified asymptomatic patients.

At the local level, it is therefore a very useful tool for containing the disease. It’s easier to do on an island to control entry and exit, but researchers regret that it was not exploited earlier to be more vigilant before hospitals were on the verge of explosion. . In the coming days, they plan to publish a weather map of the circulation of the virus in our wastewater, in order to better take this data into account. Their program has gained momentum since last summer. But it has determined funding that is coming to an end in the coming months. The question is whether this service will remain public and managed by researchers or whether it will pass into the hands of private operators like Suez. The latter also offer local authorities to monitor this indicator on their behalf.