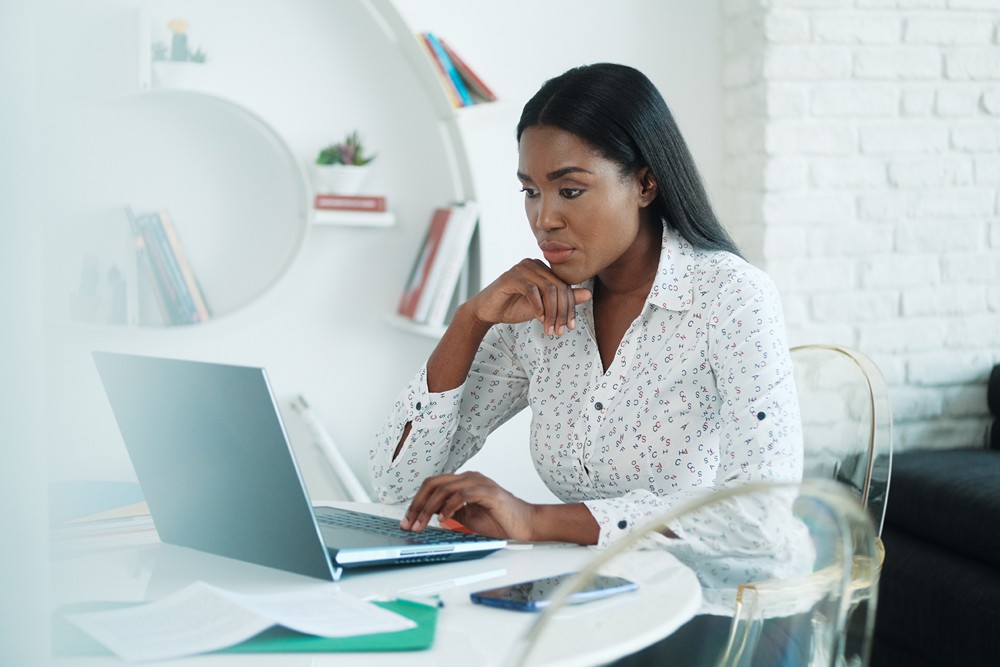 Among the vast human toll of the Covid crisis, there is perhaps an unrecognized time bomb that concerns the place of women in the professional sphere. These have suffered much more from the fatigue generated by the health crisis than men, according to the Women’s Forum barometer carried out by the Ipsos institute in the G7 countries.

The survey conducted in April online with 3,500 people, after a previous edition in August 2020, recalls the discomfort caused by a year and a half of social distancing and repeated confinements on a large part of the population of both sexes. And this in all the countries studied, even if the impact seems more moderate in France than in Italy or Japan.

Above all, the study shows the extent of this discomfort among women, the differences with men often reaching around ten points: 75% of women say they are afraid of the future, against 65% of men; 59% have experienced burnout, anxiety or depression, compared to 50% of men; 32% of women have experienced episodes of extreme fatigue and stress, compared to 22% of men, etc.

The gaps are sometimes even akin to gaps, when these women have children and, worse, when the latter are young or when they are raising them alone: ​​56% of mothers of young children say that they regularly feel exhausted, against 34% of fathers of children of the same age. Or 22 points less. ” The force of the phenomenon had not been measured so precisely, underlines Etienne Mercier, director of the Opinion division at Ipsos. We can imagine the very heavy social and economic cost that this will generate in the coming years. The wave hasn’t hit yet. “

A wave from which not everyone will recover, alerts the survey: 59% of single mothers and 52% of mothers of children under 6 say they will have struggling to recover psychologically from this crisis. The proportions are only slightly lower for physical damage. Their rebound capacity has been permanently impacted.

With the closing of nurseries and schools, and the social distance imposed with grandparents and other helpers who could take care of the children, ” the relays are erased », Explains Amandine Lama, customer manager in the Opinion department of Ipsos who worked on the study. ” To support this level of mental load, women do not have many solutions: to retire from professional life or to keep … but until when ? “

Burn-out and depression on the one hand, reduction in professional ambitions, or even withdrawal from the professional world on the other: the outlook seems bleak. The crisis has in any case “ exacerbated and revealed inequalities in the management of children », Summarizes Etienne Mercier. This is particularly the case in Germany and Japan, France being quite a good student in this area.