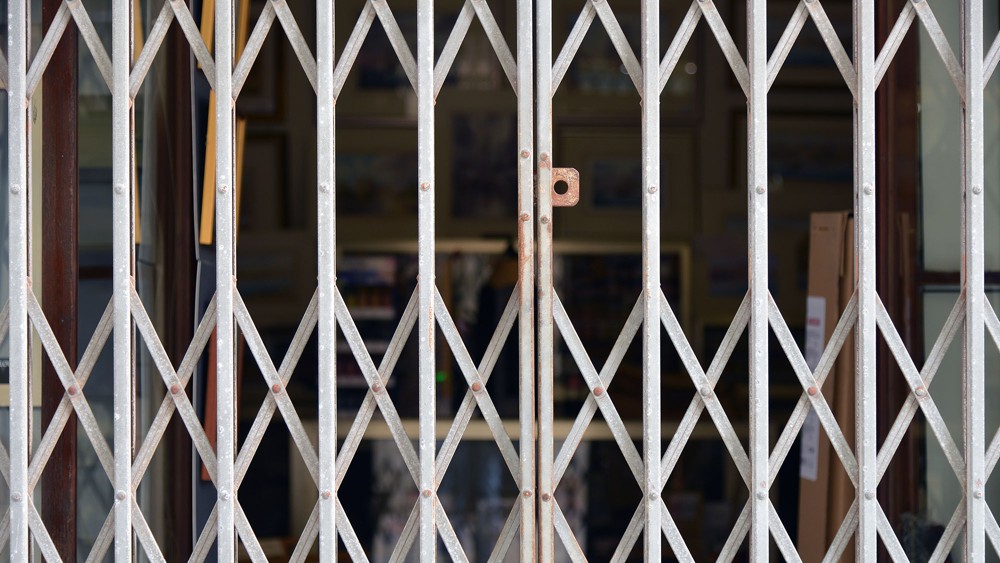 During the first confinement from March to May 2020, many traders had to close following the ban on welcoming the public in commercial premises considered non-essential. Could the government measure not be considered as a case of force majeure? Were the traders who were forbidden to welcome the public therefore entitled not to pay their rents?

To this last question the answer of the Court of Cassation is categorical: it is “no”. “The general and temporary measure of prohibition to receive from the public does not entail the loss of the rented thing and does not constitute a non-performance, by the lessor, of his obligation to deliver, she considered. Thursday, June 30. A tenant is not entitled to rely on it under force majeure to escape payment of his rents. Clearly, merchants who have argued for the administrative closure of non-essential premises to suspend the payment of their rent will have to pay it.

During the spring 2020 lockdown, up to 45% of businesses had been closed. The total amount of rents and charges fixed rental assets was estimated at more than 3 billion euros. The stakes are therefore considerable. Several traders forced to close and who claimed a discount on their rents had filed around thirty appeals before the highest French court.

Among these, the magistrates of the third civil chamber have choose three. These are called “principle” judgments, which allow the Court to rule on all the grounds legal. Understanding is what will be decided in the future, no need to ask the question again.

What is the Court’s reasoning? The prohibition, states one of the judgments, “was decided according to the categories of establishment open to the public, for the sole purpose of guaranteeing public health”. Consequently, “the effect of this general and temporary measure, with no direct link to the contractual destination of the rented premises, cannot be attributed to the lessors, so that they cannot be blamed for a breach of their obligation to deliver”.

Clearly, “the administrative police measure (imposing the closure of non-essential businesses) did not directly affect the rented properties. In addition, stores have made take-out sales or have found solutions to otherwise continue their activities, ”explains a judicial source. Finally, “these companies were able to benefit from three aid schemes (solidarity funds, fixed costs and rental aid) which follow one another over time, as well as other support measures”.