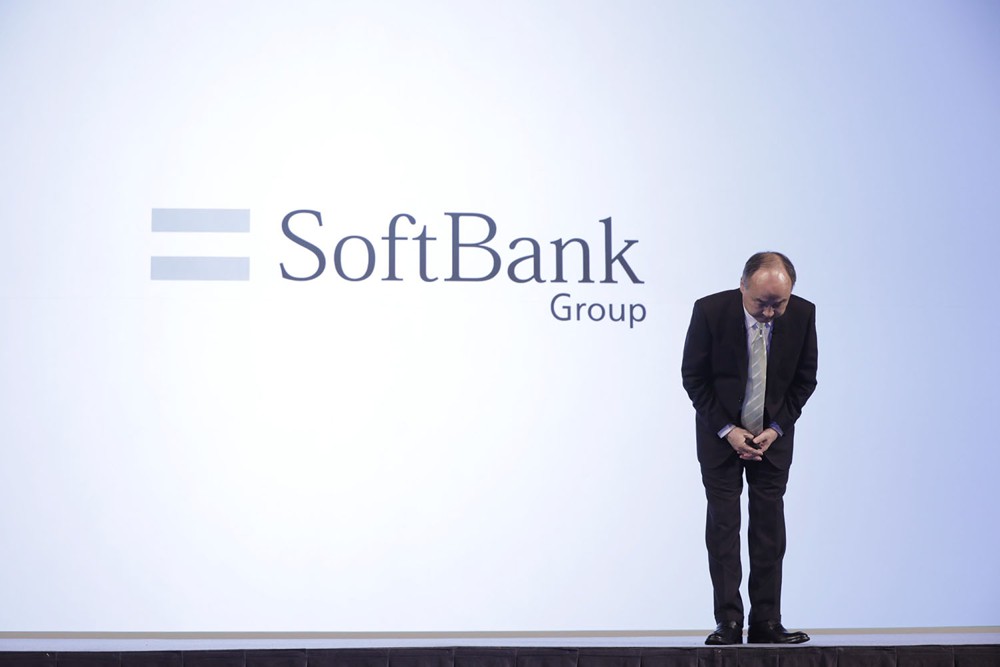 There have been some resounding failures in private equity recently. This is part of the game. But, in this atypical period which combines resumption of investments (the French Mirakl has just raised 300 million dollars …) and economic correction, let’s see what lessons to draw from the business of recent years. Four cases to think about.

1. Do not be dazzled by the founder

” As for WeWork, I made a mistake. This is how the contrite Masayoshi Son made his public mea culpa after WeWork’s abortive IPO. The boss of SoftBank is the most prolific tech investor on the planet (42 unicorns to his credit). His fault ? Misjudging the founder guru of WeWork, Adam neumann, which held a dual power: that of voting rights and the board of directors. This easily allowed him to set up a more than questionable governance and to enrich himself to the detriment of WeWork. Results for “Masa” and Vision Fund, the fund through which he invested: $ 18.5 billion potentially gone up in smoke and a damaged reputation.

2. Pay particular attention to the values ​​of society

Peloton Bike is this connected exercise bike that conquered the United States (2,015 euros, four times more expensive than a conventional device, coupled with a subscription of 44 euros per month). If the company was a hit during the health crisis, it had an alarming episode a few months earlier. In question, its now famous Christmas advertisement. Unrealistic, sexist, bordering on totalitarian, the spot attracts the wrath of feminist activists and a large part of the public. In one day, the title listed on the Nasdaq loses a third of its price! Or how a failed communication campaign reveals the company’s lack of values ​​and can ruin, at least temporarily, its “goodwill”.

It is the incredible story of a drop of blood. Theranos, the company “inventor” of a technology allowing to carry out blood tests at ridiculous cost, exploded in 2018 after an investigation by the journalist of the “Wall Street Journal” John Carreyrou *. An outright scam which led to the indictment of its leaders for “massive fraud”. However, this Palo Alto medtech had a board of directors and shareholders resembling “Who’s Who”: Henry Kissinger and George Shultz (Secretaries of State), William Perry (Secretary of Defense), Richard Kovacevich (CEO of Wells Fargo) and Rupert Murdoch, to name a few. The problem may be due to this: a glaring lack of technical expertise in “due diligence” which prevented the rapid emergence of the company’s lack of evidence.

4. Go back to the good old economic rules

Offer an exceptional customer experience to promote word of mouth… Take Eat Easy, launched in Brussels, did it brilliantly, raising up to 16 million euros to develop a home food delivery service. Result: 160 employees and 1 million orders in less than three years. But, in a business like this, it is not only a question of satisfying the end customer, it is necessary to generate value for all the actors in the chain. Short of funds, the company closed its doors abruptly in 2016. A typical case where “customer centricity” has undoubtedly taken precedence over economic balance.

More than ever, the investor has a responsibility that goes beyond finance. Its contribution is above all to anchor companies in reality and to demand in return from the founding team an irreproachable ethics. It is in this non-negotiable exchange that alchemy is created.

The authors
Laurence Borde, Marine Rouit and Eric Villemin, are members of Company Doctors, a network of business consultants