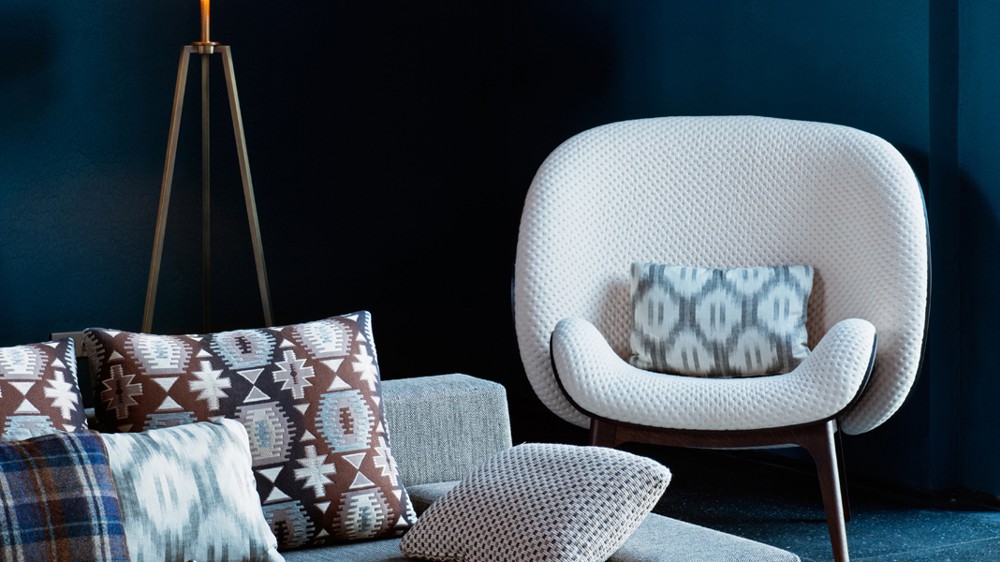 A space planner, the group James is also adjusting its commercial offer, due to the crisis. Specialized in the development and layout of high-end hotels, a sector very heavily affected by the consequences of the pandemic linked to Covid-19, the cabinet-making company, based in Saint-Laurent-de-Cuves (Manche), has opened its catalog for rental.

Faced with the difficulties of its customers, the Norman company adapts and now offers its furniture on leasing. “ We had imagined it, because it is a need of the profession, but we accelerated it. A month and a half after presenting our catalog, the country entered an eight-week confinement with numerous closures of establishments ”, story Thomas Guinet, CEO of the James Group.

The furniture itself has not been altered, but its tables, chairs, armchairs or sofas can change hands. “ We and our customers are bearing the brunt of the crisis. We’re on the same side, we’ll get through it together. Renting requires less cash flow from them and allows them to change their fittings more often, every three or five years, without being owners ”, underlines the manager, at the head of the company since 2015.

In its workshops in La Manche, which bring together around a hundred employees, including several companions of duty, its wood sculptors, varnishers, installers, metal assemblers and glass specialists have, in particular, built the Park Hyatt Vendôme and Molitor hotels in Paris or Les Grandes Alpes in Courchevel, but also the facilities of the Louvre in Paris.

In addition to the new economic approach, James 1840, ardent defender of the Made in France, associates an ecological approach, with recycling. “ The furniture that will be taken back will not be thrown away but recycled. We are going to recondition them to put them back on the market, at prices that are necessarily cheaper than new. It is the opposite of planned obsolescence ”, continues Thomas Guinet, himself a companion of duty.

In recent years, the James group, which employs 180 people and achieves a turnover of 30 million euros, expanded its portfolio through external growth. After the cabinetmaking factory Perrouin 1875 (Ille-et-Vilaine), specialized in equipment and services for the hotel industry, he took over the company Turrini (Morbihan), manufacturer of high-end furniture and historical supplier to Roche Bobois, and the company David Lange (Nièvre), producer of modern furniture and custom Plexiglas furniture. The latter company has also opened a site for free advertisements for used designer furniture, this time for individuals.