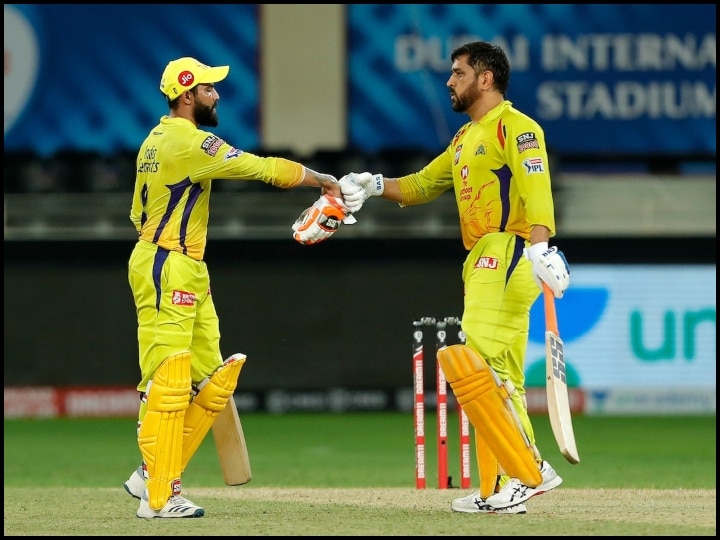 Chennai Super Kings, who are ranked lowest in the table in IPL 2020, today face Mumbai Indians. If today’s match, Chennai loses, then its journey will end in IPL. Captain Mahendra Singh Dhoni admitted after the defeat against Rajasthan Royals that the season was probably over for him. Chennai team can score 12 points even if they win all the remaining four matches.

Chennai gets a shock due to Bravo’s exit

Things continued to deteriorate for the Chennai Super Kings after their win over Mumbai Indians in the opening match of the tournament. The team had to suffer a defeat at the hands of Rajasthan Royals and now Dwayne Bravo will not be with them, who was out of the tournament due to injury. His batsmen were seen battling against Rajasthan and now it remains to be seen whether the team will give new players a chance or not.

Barring Fof du Plessis, Dhoni could not perform as well as other players. The team’s decision to continuously feed Kedar Jadhav was also criticized, which was seen battling and now it has to be seen whether N Jagadishan or Ruturaj Gaikwad will be replaced in his place.

Four-time IPL champion Mumbai Indians are in excellent form. The presence of variation in bowling attack can be a big challenge for Mumbai bowlers, Chennai Super Kings batsmen, whose confidence has dropped in the same way. Also, Quinton de Kock is in good form in the line of Mumbai Indians, while Rohit Sharma, Suryakumar Yadav and Ishaan Kishan also did well.

With two points in today’s match, Rohit Sharma’s team will be close to clinching the playoff position, while the Super Kings would like to end the bad season so far.

RR vs SRH: Captain Steve Smith is disappointed with the defeat against Hyderabad, where the match was missed

IPL 2020: these players sold in crores could not perform as expected