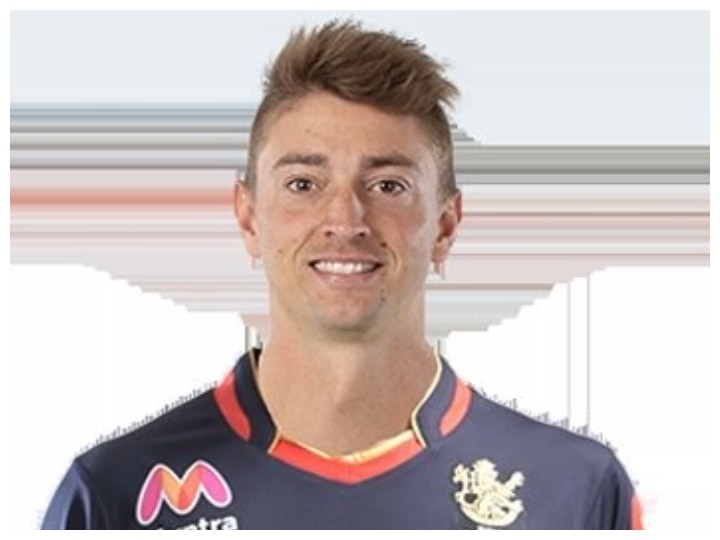 new Delhi: Before the start of IPL, Royal Challengers Bangalore (RCB) has suffered another major setback. RCB player Daniel Sames succumbed to a corona infection. Daniel Symes is the second player to have Corona after RCB opener Devdutt Padikkal. He is placed in isolation after being corona infected. RCB has given information about Daniel Symes being Corona positive from his official Twitter handle. Earlier, when he reached the hotel, he was examined. During this time, his report came negative.

Official statement: Daniel Sams checked into the team hotel in Chennai on April 3rd, with a negative COVID report on arrival. His report from the 2nd test on 7th April came positive. Sams is currently asymptomatic and he is currently in isolation at a designated medical facility.

This is considered to be a big setback for RCB because the Symes will no longer be able to play in the first several matches. Daniel Sams has played four T20 matches for Australia. At the same time, three IPL matches have been played for Delhi Capitals. This year, Delhi Capitals released Symes, after which RCB bought them in the auction.

IPL 2021: Pant wants to do something in the first match as captain against ‘Mahi Bhai’