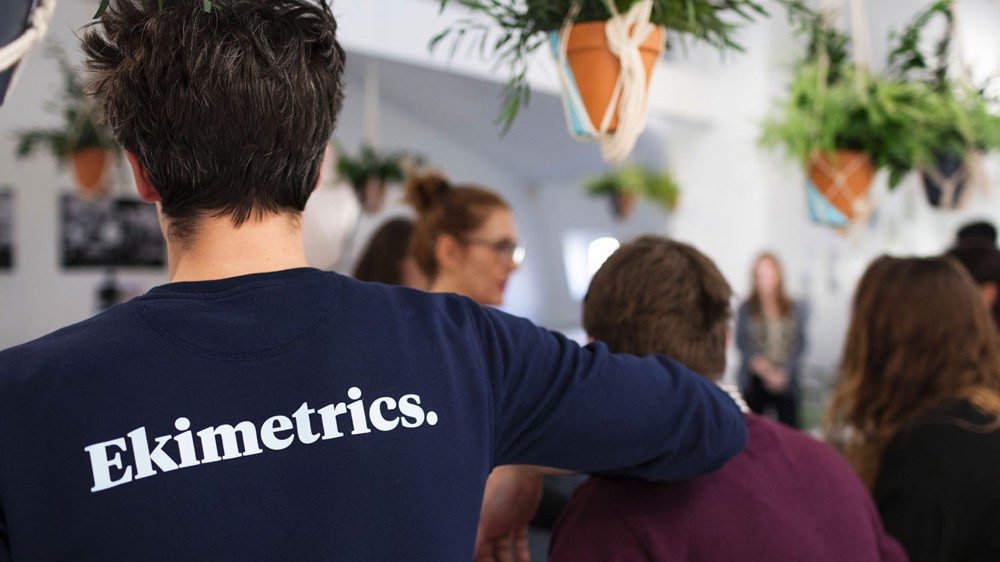 From its founding in 2006, Ekimetrics had anticipated that data would be a valuable lever to help companies generate new revenues. This is even truer today, as the health crisis is pushing companies of all sizes to reinvent themselves by focusing, for example, on online commerce, a sector of activity where knowledge of customer habits is valuable. gold.

It was therefore natural for the company specializing in “Data Science” to move up a gear. Ekimetrics announces this Monday, November 30 that it has raised 24 million euros during a roundtable with Tikehau Capital and bpifrance.

The company is not the type to go headlong and waited fourteen years before speaking with investors. “We took the time to build a robust model that creates value and relies on loyal customers”, insists Jean-Baptiste Bouzige, the boss and co-founder of Ekimetrics.

“Since our launch, we have deployed more than 1,000 projects for our customers. 90% of them had a duration of at least three years. This fundraising validates our strategy and our long-term vision ”, continues the graduate of Polytechnique and Ecole des Mines in Paris.

The main strength of Ekimetrics lies in the profile of its employees, who have both business and data science skills. For the company headquartered on the Champs-Elysées in Paris, this combination is essential in order to get the most out of data and bring added value to businesses.

Since its inception, Ekimetrics claims to have experienced uninterrupted organic growth and has won over companies such as L’Oréal, Axa, PSA, Coca Cola and McDonald’s. Thanks to its new resources, the tricolor nugget wishes to improve its technological tools, but also to continue its international expansion.

Ekimetrics, which already has teams in London, New York and Hong Kong, particularly wants to accelerate in the United States and China, by expanding its managerial teams there, and even by creating new offices as close as possible to growing sector markets. Despite the new financial support, the founding team wished to retain a majority stake. Obvious for Jean-Baptiste Bouzige, who promises to be there again “In five or ten years” and ensures you want to take “The highest possible society”.