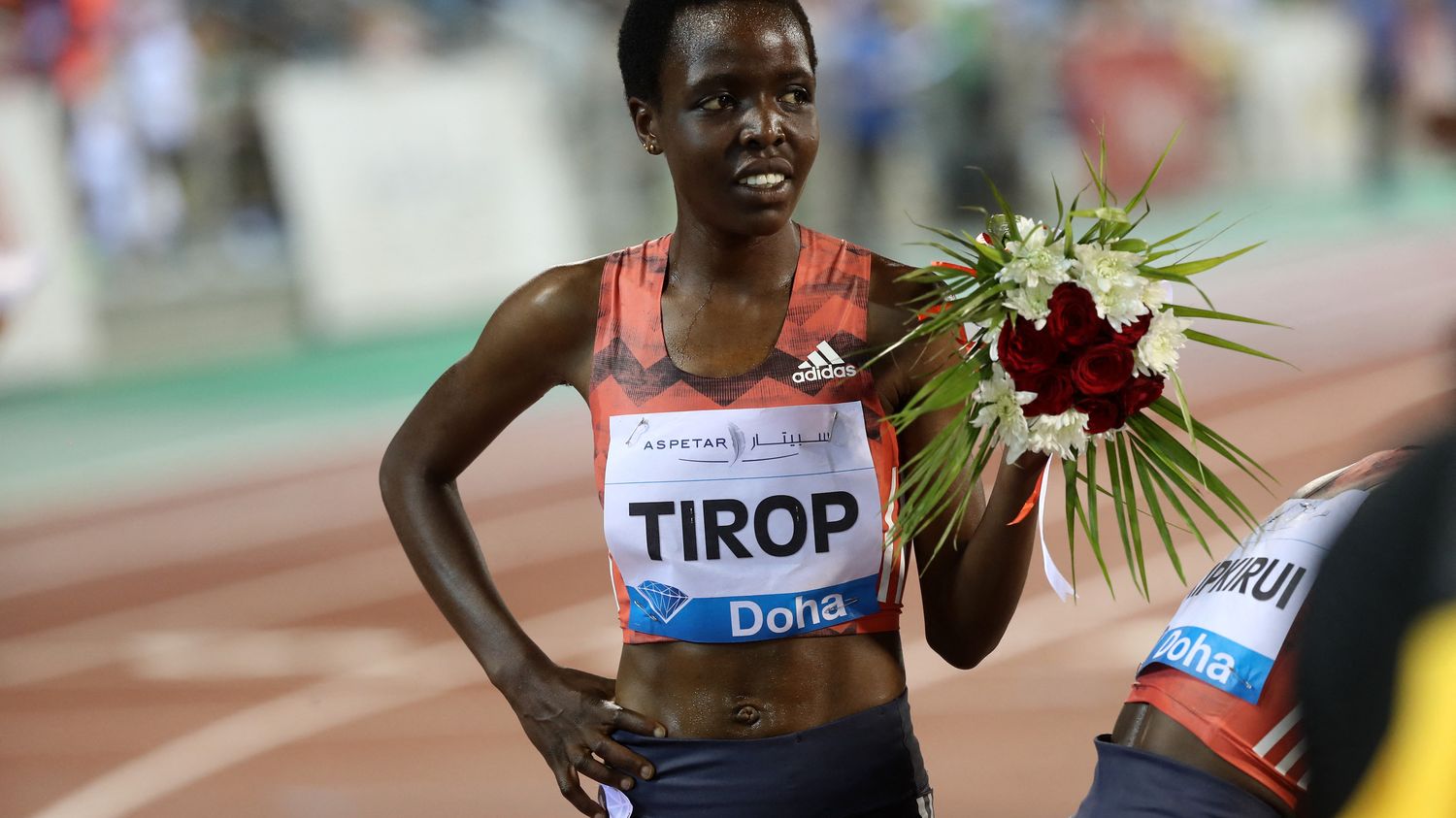 Kenyan police announced Thursday (October 14th) that they had arrested the husband of Agnes Tirop, a promising 25-year-old athlete, whose murder revealed the day before had stirred up emotion in the country and in the athletics world.

“The suspect was arrested in Mombasa”. “He is in detention and was arrested while fleeing”George Kinoti, director of criminal investigations, told AFP. The man arrested, Emmanuel Rotich, should be presented to court on Friday, according to the same source.

Agnes Tirop, double 10,000m world medalist (in 2017 and 2019) and 4th in the last 5,000m Tokyo Olympics, was found dead, stabbed, at her home in Iten, a high-altitude town in western Kenya where train many long-distance and middle-distance runners.

On Wednesday, Tom Makori, police commander of Keiyo North district, where Iten is located, claimed that Emmanuel Rotich, husband of Agnes Tirop, was the main suspect, “having made a call to Tirop’s parents to tell them that he had done something wrong”. “The sooner we get him to reveal the circumstances that led to the girl’s murder, the better for all of us.”, said the police officer on Thursday.

Kenya Athletics Federation President Jackson Tuwei called his death “real shock” for Kenyan athletics, of which she was one of the “rising stars”. On Thursday, bereaved people, some in tears, gathered at her family’s home in the village of Kapnyamisa, about a two-hour drive from Iten.

Tirop broke the world record for the 10 km road a month ago in an all-female race in 30:01 seconds in Herzogenaurach (Germany). She was revealed in 2015 when she won the title of world champion in cross country at just 19, becoming the youngest athlete to sign such a performance since South African Zola Budd in 1985.