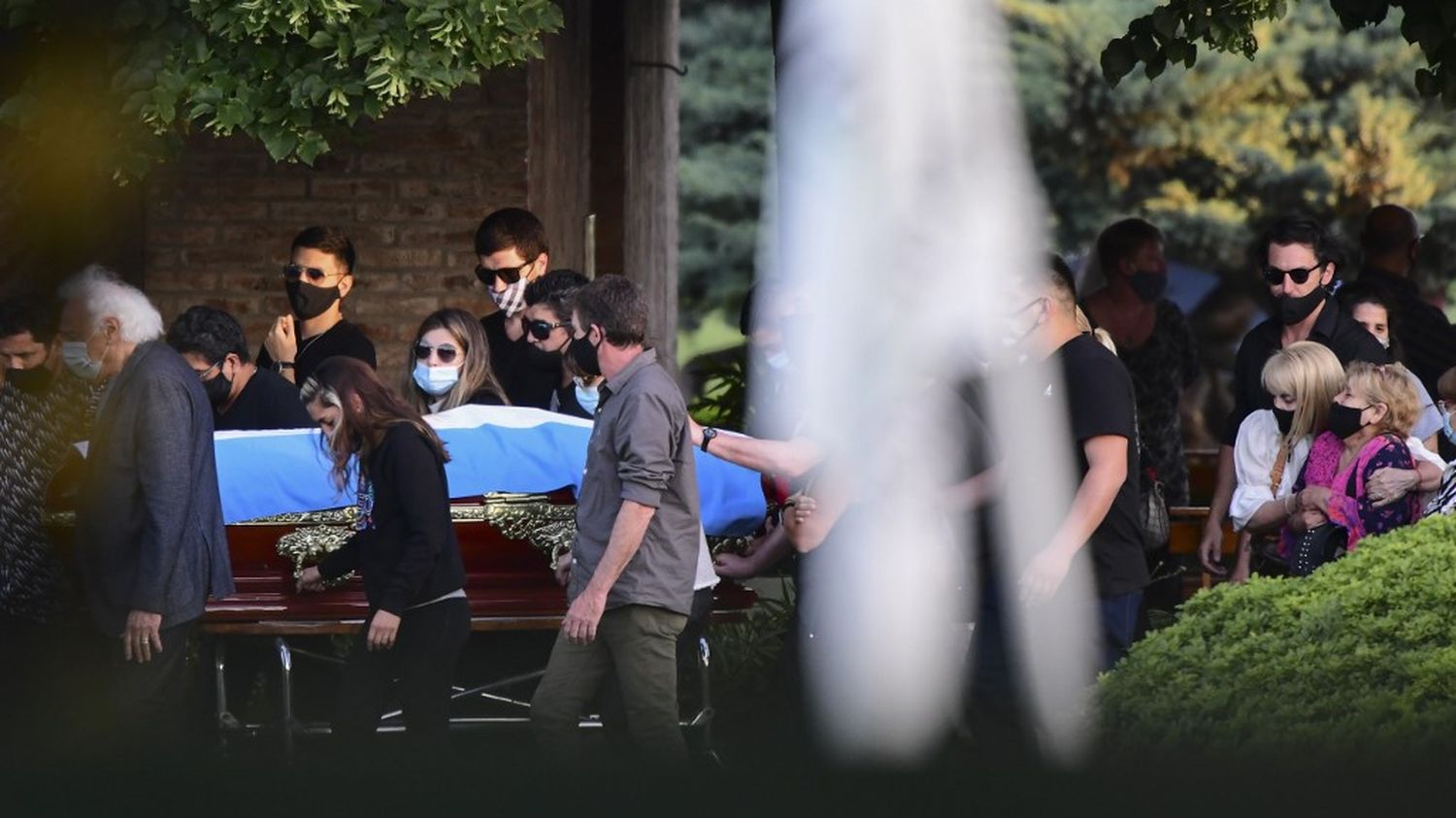 Under what conditions did the “Pibe de Oro” die? Argentinian justice opened an investigation, Friday, November 27, to determine whether there was negligence in the death of Diego Maradona, the prosecution seeking to know if the global icon received the necessary care. “There are already irregularities”a family member told AFP.

A few hours after the death of the footballer, the lawyer and friend of Maradona, Matias Morla, denounced the fact on Thursday “that the ambulance took more than half an hour to reach the house where the [n°]10 “. He warned that he would go “until the end”.

The 1986 world champion died on Wednesday at the age of 60 from the aftermath “secondary acute pulmonary edema and exacerbated chronic heart failure”. He was at his home in Tigre, a town 30 km north of Buenos Aires, where he had been living since November 11, after being released from a clinic where he had been operated on six days earlier for a bruise on his head.

“We need to determine whether they did the right thing or not. The nurse [en service lorsque Maradona est décédé] made a statement to the prosecutor on the day Diego died, and then edited it, only to go on TV and say that what she said was forced on her. So there is a certain contradiction in his statement “, told AFP a family member who requested anonymity.

The prosecution is awaiting the results of toxicological tests. He demanded the medical file as well as the recordings of the cameras of the district where Diego Maradona lived his last days.

Another controversy, the photos of funeral directors posing, thumbs up, next to the open coffin where Maradona’s corpse lay before the wake on Thursday, scandalized Argentina despite the repeated apologies of one of the authors on Friday. Maradona’s lawyer has promised to prosecute the culprits.

The witnesses have already started to be heard. “We were able to establish that[un infirmier chargé de veiller sur lui] was the last person to see him alive at around 6.30am local time [9h30 GMT] Wednesday, during the change of guard “, said the prosecution.

In her testimony, the nurse claimed that Maradona “was resting in bed” and “that he was sleeping and breathing normally”. In addition, the nurse who took over and was present at the time of death then clarified her testimony and assured that she had it. “heard moving” about an hour later.

Previously, she had indicated that she had seen him sleeping at 11 a.m. and had not wanted to disturb him, preferring to wait for the arrival at midday of the psychiatrist Agustina Cosachov and the psychologist Carlos Diaz. It was they, seeing that Maradona did not react by trying to wake him, who sounded the alarm. A neighborhood doctor tried to resuscitate him. The first ambulance arrived at 12:27, said the prosecution.