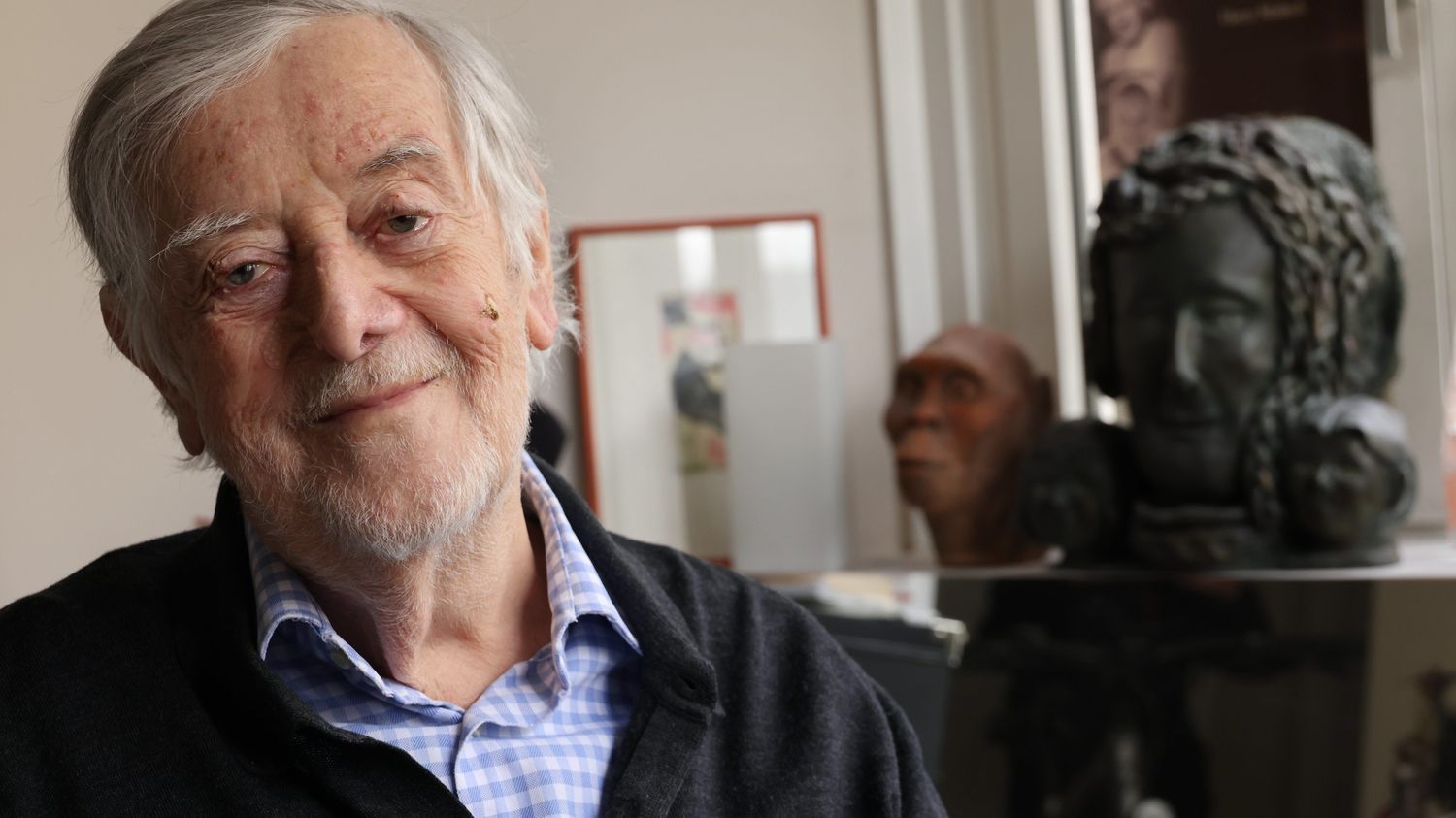 “He was a great scientist, a colorful, living character”but also “a fighter”, testifies Wednesday June 22 on franceinfo Odile Jacob, after the death of Yves Coppens at the age of 87, of which she is the editor. Odile Jacob salutes “the extraordinary talent of storytelling” of the paleontologist, co-discoverer of the famous Australopithecus Lucy.

franceinfo: What memories do you have of Yves Coppens?

Odile Jacob: He was a very great scientist, known worldwide who left very important traces with the discovery of Lucy. He was a great scientist, professor at the College de France, member of the Academy of Sciences, and at the same time, a colorful, lively character. He is also a fighter. He was someone who was never afraid of anyone, of any background. He told amazing stories. He passed from one world to another, from these excavations on one side, to the College de France on the other. He was a very lively character.

Yves Coppens was a storyteller, with a small h and a capital H?

He had an extraordinary talent for storytelling. Not only did he have a curiosity for people from all walks of life, but he had this talent for sharing this story which he thought belonged to each of us. Where do we come from ? Where are we going ?

We were very, very close friends. He was someone who was quite exceptional.

What says A mammoth memoryhis latest book which has just been released?

It’s his childhood dazzle in front of the first fossils, one of the asteroids that circle between Mars and Jupiter. And it recites 14 billion years of history of the world, of rocks, of living beings and of man. Like small sips of paleontology. There were little sips of science in the middle of all these stories that he tells, stories of these digs, the story of everything he did, what he discovered, everything he seen, everything he encountered. And there are also small discs of science and prehistory that he shells in the middle.