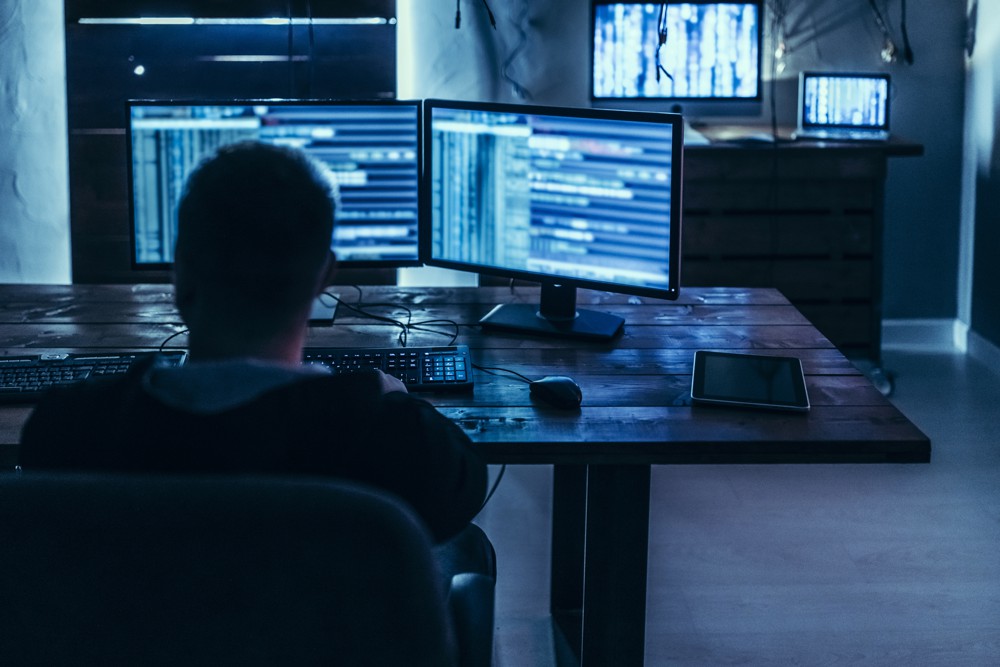 The term no longer entails that vague raised eyebrow mixed with indifference and curiosity that it aroused barely three years ago: deeptech is now part of the landscape of French Tech, especially since bpifrance devoted it to it. a support plan to the tune of 800 million euros in 2019. By deeptech, we must understand a disruptive technology, and not a simple use of artificial intelligence or one of its components, warns Xavier Lazarus, partner Elaia which supports nuggets in the sector: “The negative aspect of this money pouring into the subject is that it can attract opportunists who don’t have the skills to tackle it. Deeptech represents investments that are not very sexy, slower, less easy to evaluate and which require more patience. “

This is also the observation of Omnes, who has just completed a fund of 130 million euros which will be exclusively dedicated to this category. “If we observe the deployment of funds in French Tech, we see that they are largely oriented towards companies that offer model breaks, like BlaBlaCar, but not technological, estimates Michel de Lempdes, partner of Omnes. Which is a shame in view of the opportunities that present themselves in France, with a brilliant academic and educational fabric, and renowned throughout the world. “ The leader of Omnes is not a novice in the matter, but he notes that 85% of the money deployed since 2014 has escaped these companies which mark a fundamental disruption.

This new vehicle was created to rebalance the trend. It has already been deployed three times to support Solvionic, Dust Mobile and Sekoia. For the first, which develops ionic liquids for lithium batteries, the fund placed Gildas Sorin, whose company Novaled had been sold to Samsung, to its board of directors, explains Michel de Lempdes: “We rely on a network of around a hundred experts who have built deeptechs and whom we have sometimes supported. They help us to identify start-ups, but also to analyze them and, sometimes, to join them to help them in their recruitment and growth issues. “

Entering the world of deeptechs is no easy task, says Xavier Lazarus: ” The researchers are often suspicious of outsiders to their world. You have to be able to speak their language, which is why we have invested in human resources to support them. “ Elaia has, for example, seven doctoral students in its team to assess the files upstream of the phase.

For the moment, it is especially at the start-up that the French investors accompany the young shoots. According to a study conducted by the Serena fund, which also invests in the sector, this phase represents 69% of operations, for 28% of series A. average tickets are 2.6 million euros, and 3.3 million when a foreign venture capitalist also participates in the round.

Foreign co-investment is also one of Omnes’ axes for deploying its deeptech pocket, explains Michel de Lempdes: “We already carry out a third of the surveys with foreign players, mainly German. They are at the same stage of maturity as us on the subject with a well-covered seed, but series A and B still underfunded. “ This is Omnes’ credo, which will focus on this level of intervention, leaving others to source the nuggets in the laboratories.